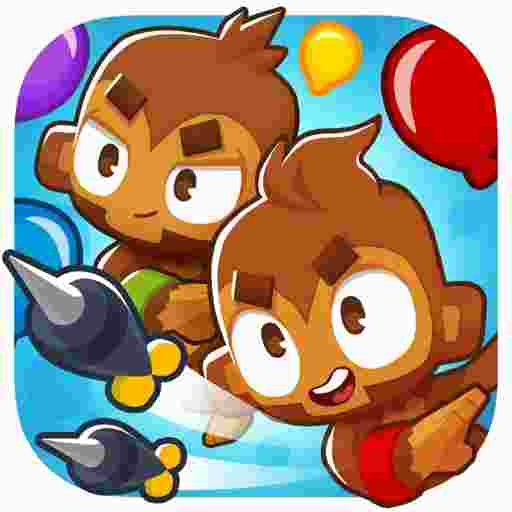 Have You Ever Played Bloons TD 6 before?

Tower defense games may not be a genre of game that catches the eye instantly but that is only because you have not heard about the Bloons TD games. Bloons TD 6 is the most recently published game in the Bloons TD series. 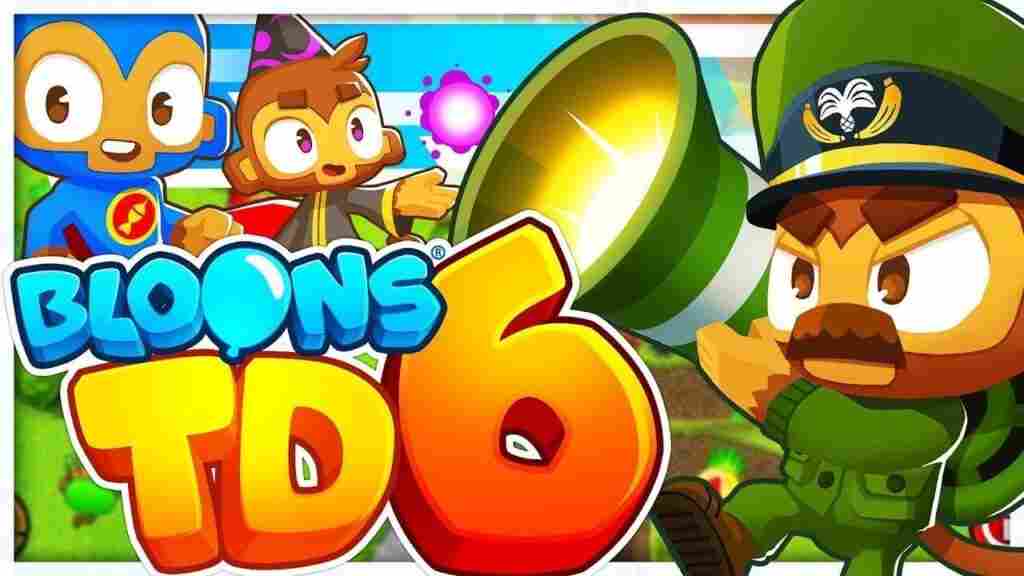 The game is a created and produced by the Ninja kiwi. The original version of Bloons TD was released 2007. However, the latest addition which is Bloons TD 6 was released in 2018 by Ninja kiwi and digital goldfish limited.

Bloons TD 6 was released in June 13 2018 on android devices, with the iOS version coming out in December of the same year. The PC version was only recently released in March 2020 on steam. Bloons TD 6 retains the regular family friendly visual style seen in other games of the series. The game is challenging and it focuses on player’s strategic play.

Bloons TD 6 can be played on Android devices, iOS, PlayStation portable, Microsoft Windows, and Xbox one but what makes the game stand out is the fact that it can be played on browsers. Bloons games were initially called Tower defense but due to infringement with the issues with Com2us about the name, it was renamed to Bloons TD.

Why the name Bloons TD 6?

Bloons TD 6 is one of the best Tower defense games out there. The game comes along with #D graphics unlike other games in the series. It also features new types of bloons with different characteristics. The recently added bloons types come with properties such immunity, magic and fire, and also extra health.

After the release of the game, there were raging reviews with many people impressed with the quality of the game. With fierce competition in a crowded genre, Bloons TD managed to stand out to become one of the best. The general game series (Bloons TD) has been played over 1 billion times on different platforms and devices.

Who can play Bloons TD 6?

Bloons TD 6 is strategy tower defense game that can be played by all game lovers. On release of the game, it was rated 9+, for children of 9 years old and above. Bloons TD 6 can be played alone in the single player mode and it can also be played online with friends.

To be able to play the game, you need access to any of the platforms where it is available. It can be gotten on App store for iOS devices and the Google play store for Android devices. To play Bloons TD 6 on PC, you need access to steam. The game does not have a Flash based counterpart on the parent website like earlier versions. 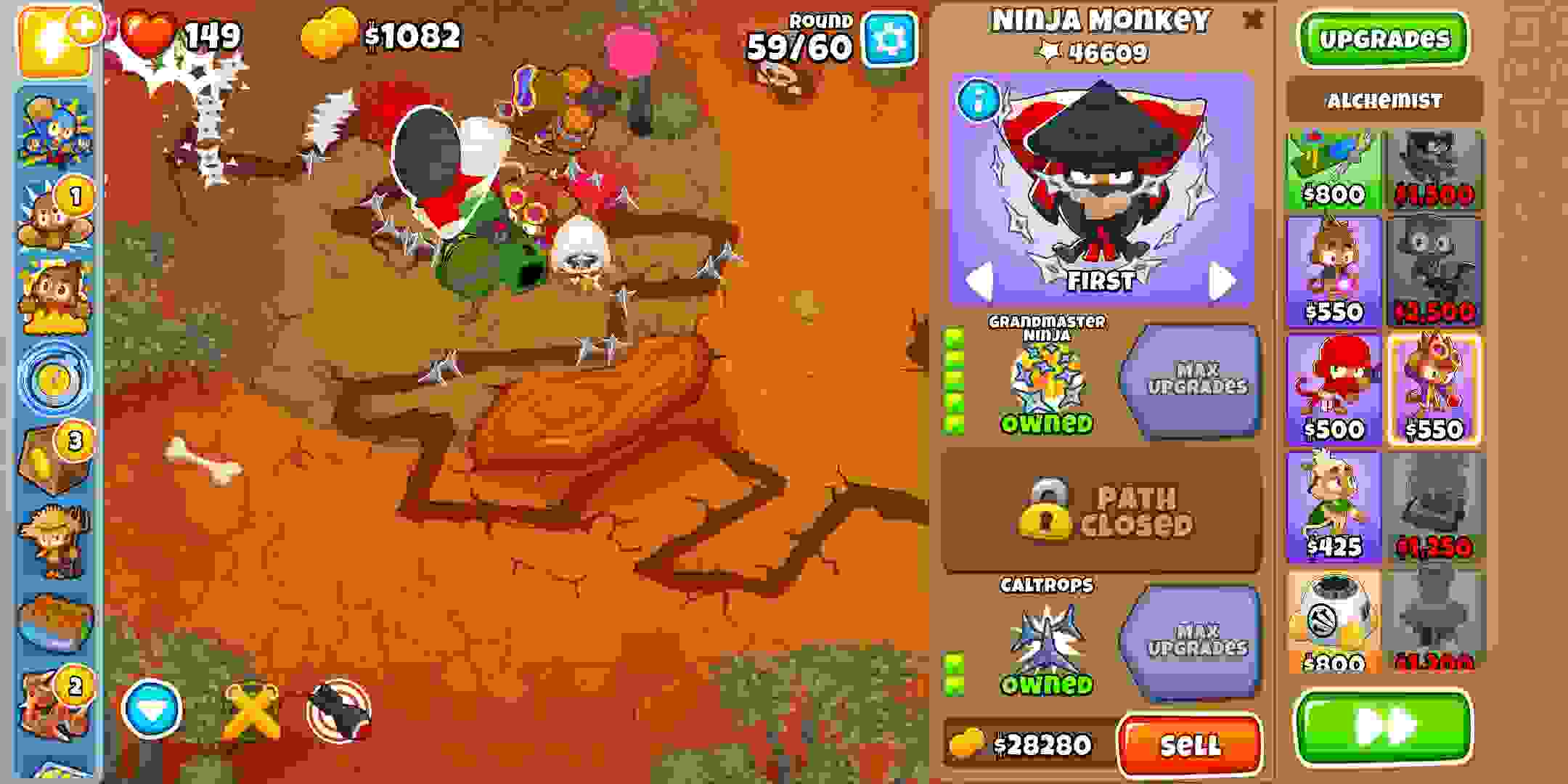 How to use Bloons TD 6

Before using Bloons TD 6, you need to have the game installed on your device. The game can be downloaded from the appropriate channels. The game starts with players receiving a certain amount of cash and lives. The players are required to defeat the set of wave of bloons in each round.

The game comes with some special game modes. The game modes can be unlocked on the map after players complete a certain level of difficulty. The game modes all feature changes in the gameplay. Some of game modes start on the later rounds of the regular game modes.

What benefits do I get from creating games with Bloons TD 6?

The Bloons TD 6 is one of the best games on the internet. Players get the benefit of competing with one another to become the champion. Bloons is a strategy game and it is good for the mental development of kids and also adults.

This game is quite different from other defense and strategy games. Unlike games where you compete against soldiers and weapons, the major enemies in this game are the balloons. As the game goes, kids are taught to manage the money collected to purchase the right weapons that they need.

How to play Bloons TD 6

The rules of Bloons TD are just like those of the standard tower defense. Players compete to defeat set waves of balloons in each round. In-game cash is earned for each balloon popped by a player. If the balloons successfully make it to the exit then the round is lost. Players can purchase additional towers and upgrade to improve the defense as the rounds become more difficult. 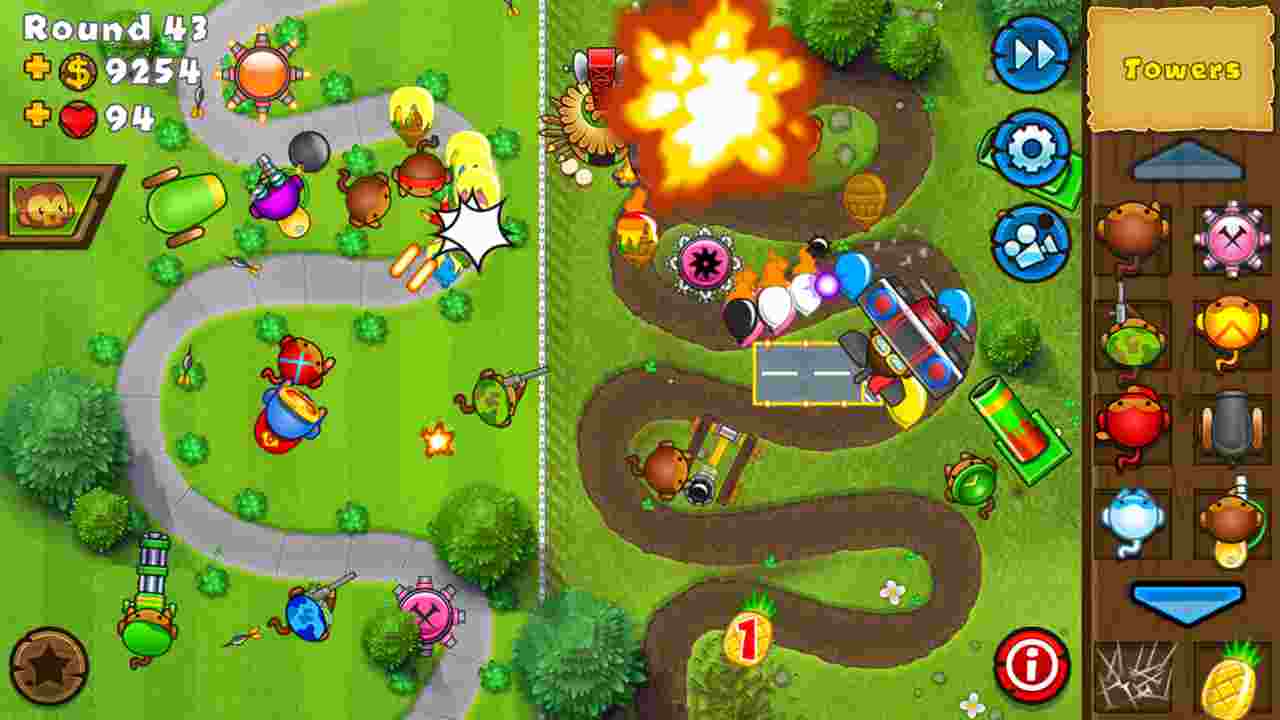 In Bloons TD 6, there are dozens of towers and they all have upgrade trees. Some of the towers can directly attack the balloons while towers just help slow down the balloons. There are special towers called heroes which can upgrade themselves without help from the player. Only one hero can be selected in each game and it has to be selected before the start. There are also daily challenges and use created games that can be played.

Price: How much does Bloons TD 6 cost?

Bloons TD 6 is available for purchase on play store and Apple app store for $4.99. This seems like a cost of entry that is well worth it. Payment has to be made upfront before the game can be downloaded on your mobile device.

Apart from costing $4.99 the game also contains several other in-app purchases. There are purchases that cost up to $55 within the game. Most purchases are used for currency in the game that can be used to buy items as you progress.

Bloons TD 6 is an exciting game for game lovers. The only downside to the game is upfront price. However, lovers of the game certainly do not mind. New players are also likely to have a fun time playing this game.

Where is Bloons TD 6 available?

Bloons TD is available on a variety of platforms, you can visit any of the links below to get the game on your device.