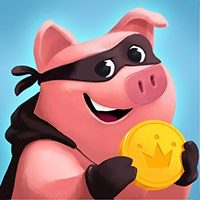 The Best App You should Download is Coin Master

For freebie game lovers, Coin Master is the name to search for on the internet. It is a game that can be played by a single player and with other people. So, players can choose to play with computers or real humans when they go for this game. Moon Active is the brain behind this freebie game. The game is in the mobile game genre, which made it accessible on various mobile and tablet devices. More than eighty-one million gamers from different parts of the world have downloaded this game, which is a sign of its popularity. Players in this game aim to amass coins, which are necessary for feature upgrade and leveling. Gamers can build villages by buying the things they need with the in-game coin. So, are you ready to showcase your skill in becoming the head of a village? Go on and download Coin Master Game today.

February 2019 was the date when the UK gaming world welcomed a top-grossing game in the mobile genre. The game came into Germany in June 2019, and within four to five months from its release in the UK and Germany, the game provided developers with gross revenue of $508 million, which made it to surpass the majority of the popular games like Candy Crush Saga and more. These are the reasons the game was able to make it to the topmost rank in the App Store and Google Play Store in the United Kingdom and Ireland. The truth is that Coin Master has the features that made it more addictive.

Some Exciting Information about Coin Master You Need To Know

Some of the details about this game you need to know include:

Why the game is named Coin Master

The in-game currency used here is a coin, and that is the reason the game is named “Coin Master.” The role of the players is to spin the slot machines available in the game platform to win as many coins as they desired. There is also an opportunity to win weapons and shield, which the players can use to raid villages, attack enemies, and gather spoils required to build Viking villages.

Who is Coin Master made for?

The freebie game is naturally animated, which is the reason the App Store gave rate it 12+. Despite the deeply simulated gambling in this game, it is generally accepted by parents for their children. However, parents should weigh the options of exposing their children to gambling in the game and decide.

The game can be played by one or multiple players at the same time. It is a Facebook integrated game, which can allow players to assemble the friends on Facebook and enjoy the game together. More so, apart from playing with friends, there is an opportunity to choose an unknown person and play. 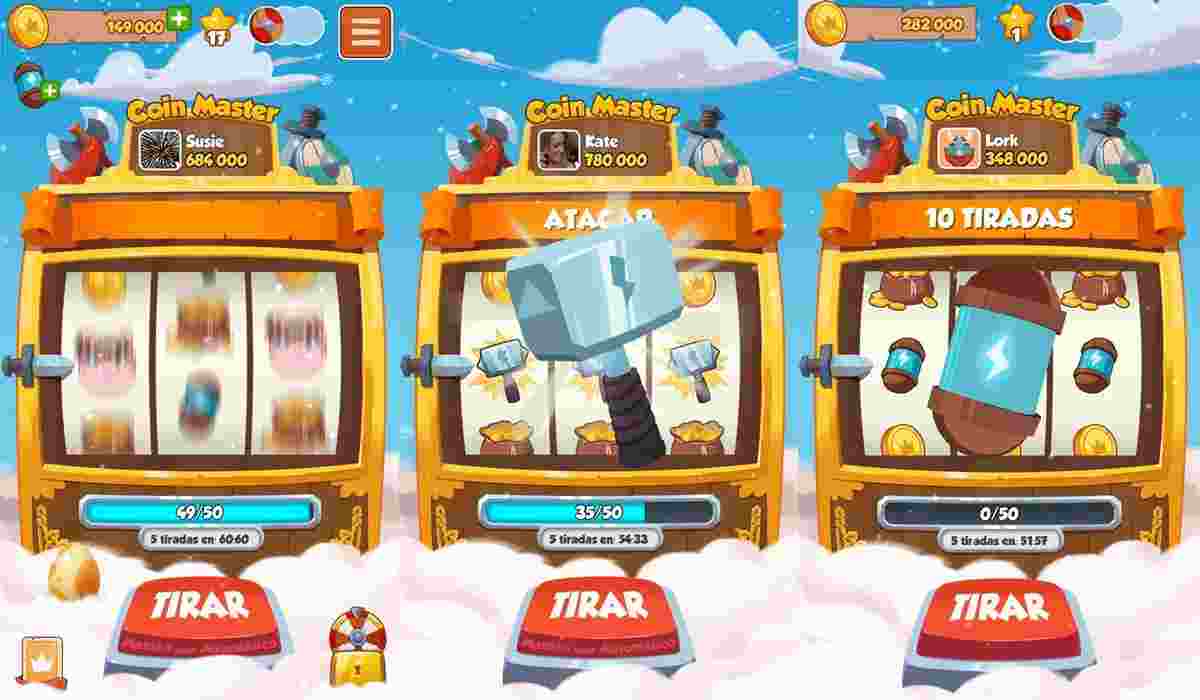 The desire to gather more coins and reach the top of this game has made many players desire to play this game many times a day without boredom.

The game comes with an exciting storyline where players embark in village building with the coins gathered by spinning the slot machines. The player has to be calculative in spending, and most know the right building material to erect a strong structure that cannot be collapsed by the enemy. There is no reward for building a village in this game, but players get something after upgrading a building. Some of the ways to gain coins in this game include:

Apart from getting coins, some helpful tools are made available for the players. Some of these tools include a hammer, required for building and attacking the enemies.

Players are to spend more coins and time to build the village to stand a chance of getting more coins.

There are only seven attempts for every one hour, but players must be ready to buy some chests to get extra items.

Some of the Benefits Associated With Creating Coin Master Games

It is necessary to figure out the benefits associated with creating games in the Coin Master before going ahead to do that. There are some added features, tasks, and challenges to improve all gamer’s experience. These extra features are what make the game outstanding from many others around.

The need and requirements of players determine what they get as the game is free, with the in-app items coming up every time on the screen. 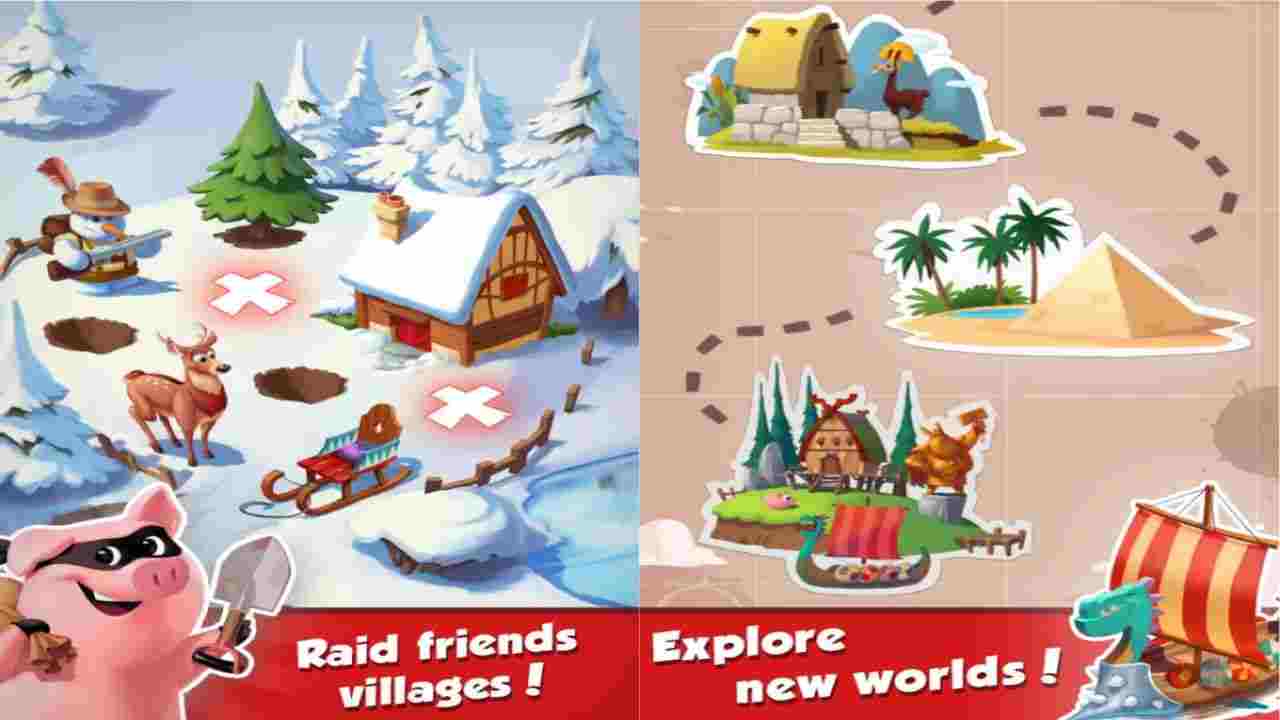 The Coin Master Gameplay you need to know

There are many benefits associated with logging into this game through Facebook. Fifty free slot machine spins await you when you sign in through Facebook. More so, there are 1000,000 coins prizes available for every player.

What is the cost of Coin Master?

It is exciting for you to know that you do not have to spend money to get a Coin Master Game. It is a free game that does not cost anything to enjoy. Although you may be required to buy coins when you have used up your coin, you can earn the coins free when you know how to navigate your way in the game.

Coin Master Game comes with an interactive and competitive feature, which made it one of the most popular on the internet. The game is intriguing and addictive, which made most people unable to let go till they spend their day on their computer. There are many added elements to this game, which made it successful and popular among players. The added feature of this game enhances a player’s experience.

Although Coin Master is an addictive game, it does not require much time daily. The feeling of accomplishment and satisfaction is what players get from this game. When it comes to theme, the game is making progressive movement. Offering players with entertaining and sharp visuals, most people love to play it over and over without boredom. The designs, attractive themes, and vivid colors in this game are enough to mesmerize your senses and captive your mind. These are what made the game engaging to players across the globe.

Where can I get Coin Master Game?