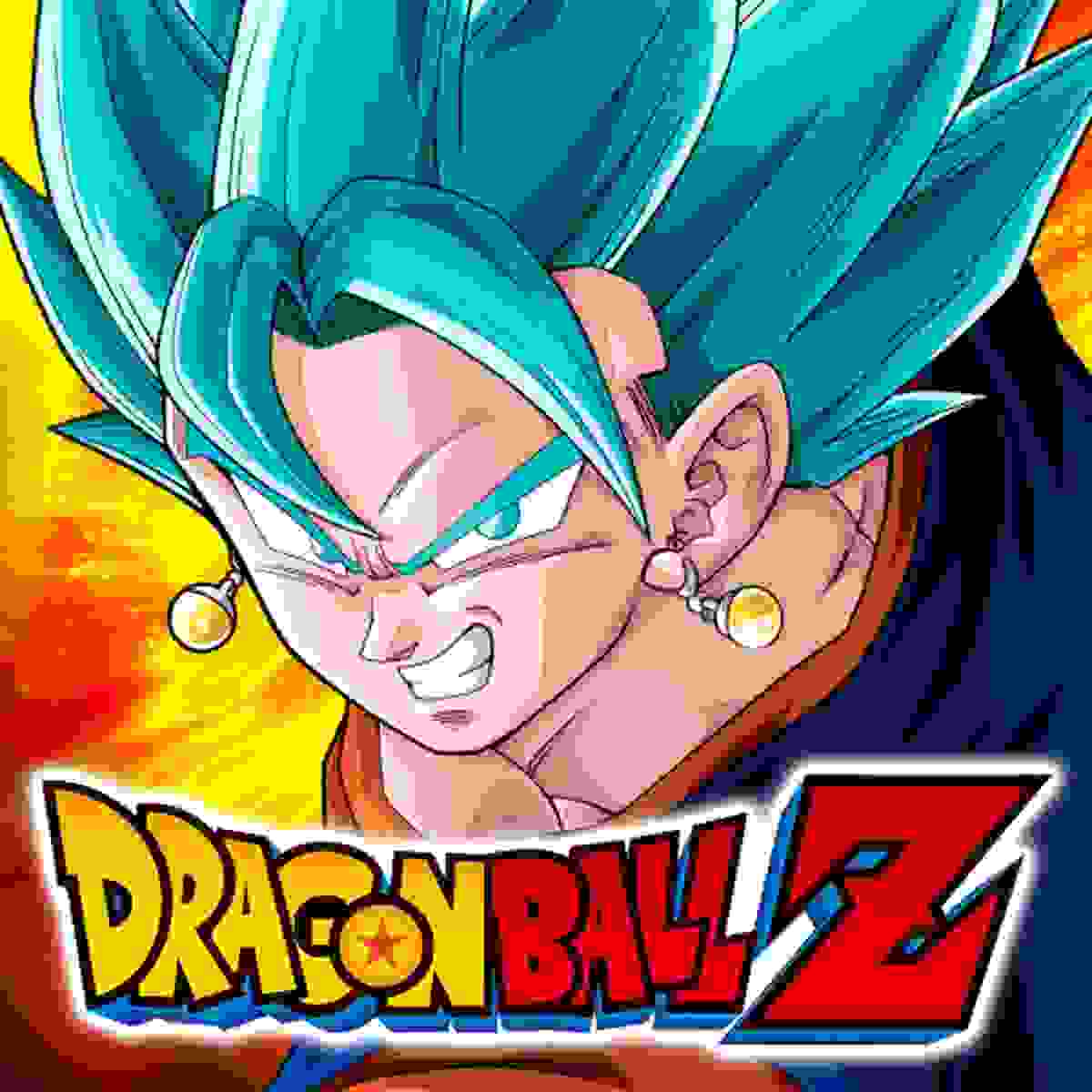 Have You Played Dragon Ball Z Dokkan Battle before?

There is nothing as nice as enjoying a nice anime and then finding out there is also game based on it. However, fans of Dragon Ball can tell you all about this since the anime franchise has a game that is just as exciting. Dragon Ball Z: Dokkan Battle is a free –to-play mobile game that is based on the series of the same name. 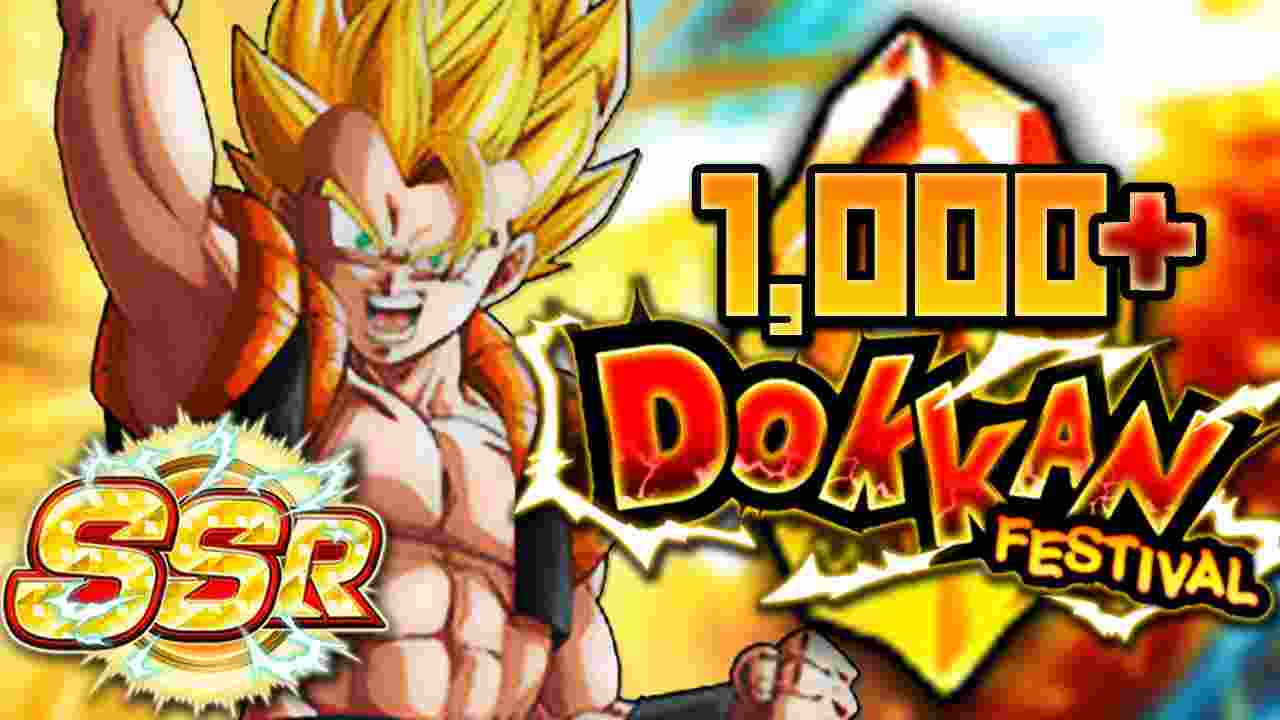 The game was developed by Akatsuki and it was published by Bandai Namco Entertainment. The game was released in Japan for android devices in January 2015 with the iOS version coming out a month later. It later became available to the rest of the world in July 2015.

Dragon Ball Z: Dokkan Battle Z is a single player game puzzle adventure game. The game might not be known for being innovative but there is a reason why it has exceeded 300 million downloads worldwide. Dragon Ball has also grossed over $2 billion worldwide.

In this game, players can play as fighter working to avert the disaster of a distortion between multiple dimensions. Since the release, there have been regular updates from Bandai Namco to add amazing content to the game and diversify its roster. They also made it possible to unlock additional characters by exchanging stones earned during the game.

Dragon Ball Z: Dokkan Battle is based on an anime franchise. Due to this, it was named after the franchise. The game already had a huge fan base before the release due to the success of the anime. Dragon Ball Z: Dokkan Battle reached 15 million downloads in Japan within the first 3 months of its release. The game was also hugely successful worldwide with over 100 million downloads a year after its release.

By July 2017, the game had been released in several countries worldwide, managing to reach no 1 on the apple store in 16 countries. The game had a good reception among game reviews, receiving a score of 71 out of a possible 100 from Meteoritic.

Dragon Ball Z: Dokkan Battle can be played by game lovers in different parts of the world although the game is more common in its country of origin Japan. The game has an age rating of T which means that it can be played by children who are 13 and above. However, the game is said to contain minor cartoon violence which is bad for younger kids. 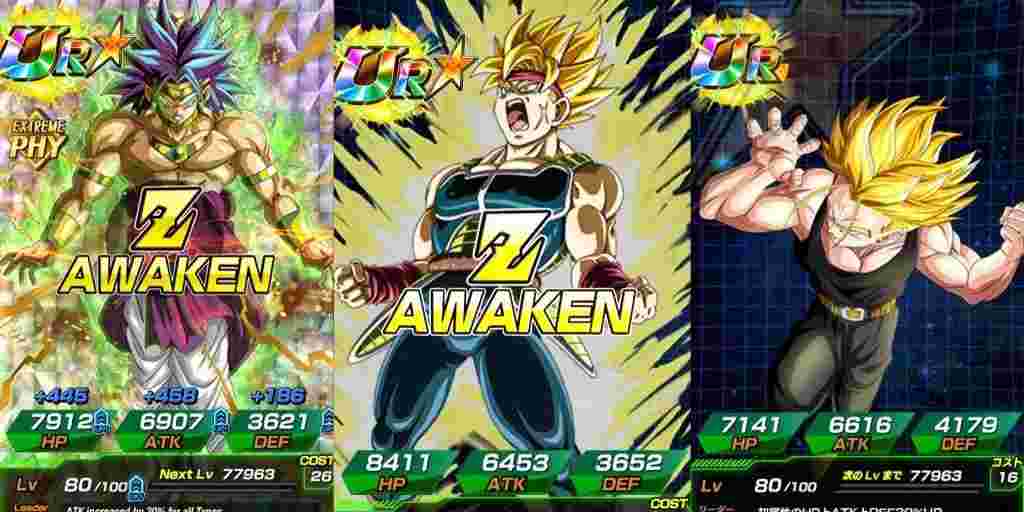 To play Dragon Ball Z: Dokkan Battle, you need to have the app installed on your mobile device. The app is only available for android and iOS devices. Android users can download from Google playstore and iOS users from Apple store.

How to use Dragon Ball Z: Dokkan Battle

Dragon Ball Z: Dokkan Battle is a strategy game that includes elements of puzzles and collectible cards. The game is made up of different levels that work like board games. It has spots which have been dedicated to items, traps, and fights. In these fights, player’s characters can fight the enemies through a puzzle system like the one in match-3 games.

Battle characters in this game can be unlocked either by use of in-game items or by making in-app purchases.

What benefits do I get from creating games with Dragon Ball Z: Dokkan battle?

Dragon Ball Z: Dokkan Battle and there is a reason why the game achieved no 1 top grossing in the United States. The game overcame competition from top games like Pokémon Go and Clash royale to attain top spot. Apart from the pleasure of playing one of the highest rated games in the world, they are other things to benefit from play Dragon ball Z.

The game is a strategic game and it teaches players how to be strategic not just in the game but generally. The game also means that lovers of the series do not have to say goodbye.

Dragon Ball Z: Dokkan Battle combines elements of board games, puzzles and collectible card game to make for an overall quality experience. The game is made up of different levels which work just like regular board games. This is a single player game only so players can only compete with In-game enemies.

There are several orbs of different colors placed between the player’s character and the enemy. These orbs have different abilities that can be used for attacking. After a certain number of orbs matches, the Dokkan mode is unlocked for the character. 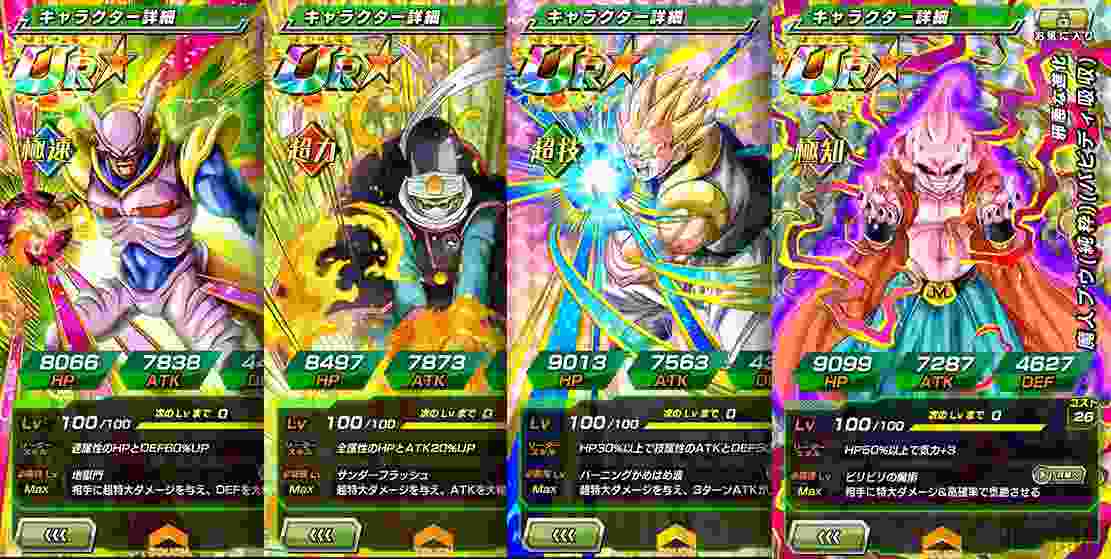 Price: How much does Dragon Ball Z: Dokkan battle cost?

Dragon Ball Z: Dokkan Battle is a free-to-play game which means that you do not have to spend any money on purchasing the game to have it on your mobile device. However, the game contains in-app purchase which players can make.

Dragon Ball Z: Dokkan Battle is a game of high quality which is why it has so many fans worldwide. For lovers of the game who do not mind paying for the in-app purchases, this is great game. Players around the world are welcome to join in on the fun.

Dragon Ball Z: Dokkan Battle is available on mobile devices only. You can download the game on Android and iOS devices. To play the game on other platforms you have to use a simulator. Visit the links below to get it.