Fortnite Battle Royale and Save the World Game for All

Fortnite is a game that has wide audience in children especially those above 13 years of age. The game is quite popular and is of the survival action category with sessions of play being characteristically short.

It comes in different versions but the most common versions are those of console and PC but there exist a mobile version as well. The game is in two modes one of which is more popular than the other. Fortnite: Save The World is a solo mode that is less popular while Fortnite: Battle Royale is the popular mode. This article handles several aspects that you may want to know about Fornite including how to play and even create games. 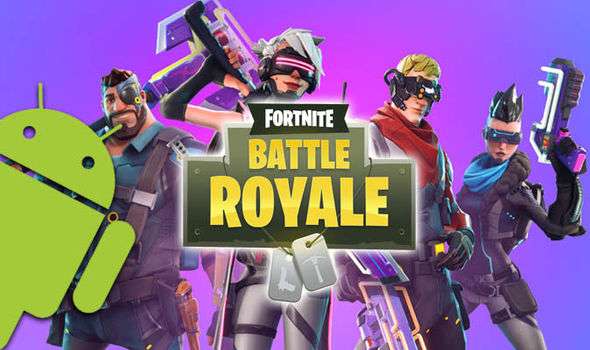 Fortnite Battle Royale involves fighting and trying as much as possible to remain the last man standing. However, this was not the original game plan. The original game plan was called Fortnite: Save the world and it involved a player versus the environment (PvE). The player here was a third person shooter. Battle royale came out simply because there were some delays in producing the early access version then known as Player Unknown’s Battle Grounds, which gave birth to Battle Royale.

Fortnite is believed to have come out around 2011 but its official year of release is 2017.

The book by a Japanese author called Koushun Takami seems to be the major inspiration behind the game.

Why the name Fortnite?

There are several ways in which the name Fortnite might have been chosen and used. These can be deciphered by looking at name and trying to understand what each component represents.

The original version of the game was one where players would shoot down zombies and monisters and try as much as possible to survive. The players would loot and also use other resources to build what are then called Forts. This might explain why the developers chose Fort to be the first part of the name of this game. 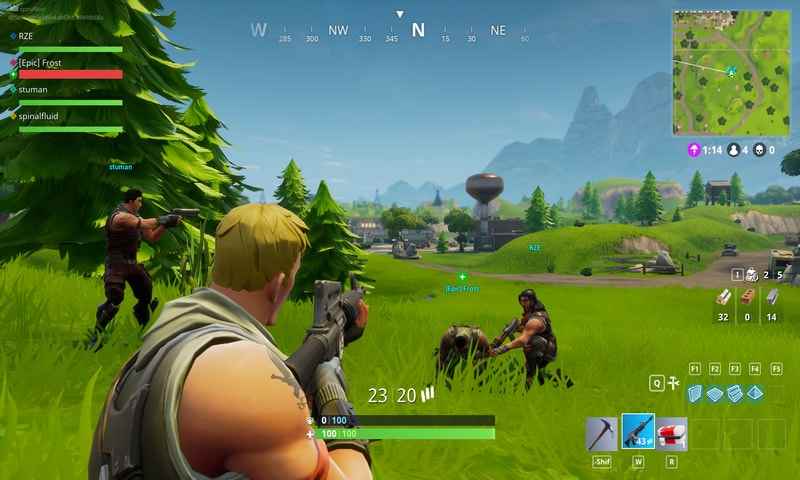 The second part is a bit difficult to decipher but what about the fact that there was once an event in the game where monsters would appear continuously for 14 days (2 weeks) and the main character was supposed to survive throughout this time period? This might just be the reason for the second part of the name, which may have evolved with time to be nite instead of night.

Who can play Fortnite?

The designers of this amazing game thought of children especially who are more aware of their environment like those above the age of five years. Children love it all over the world and it has even come to be of much concern to the parents. The main reason why the game is really for children is because of the cartoony appearances of characters, which are more appealing to kids than to older persons. However, the game has attracted a lot of attention even to adults in addition to the fact that it is also very addictive.

How to use Fortnite/ How Fortnite works

For PC and Consoles such as Xbox, you can use the Game controller or for the PC you can use your keyboard and mouse. The game features a lot of controls and will of course take some time to learn all of them. For example when using the keyboard, the letter F is for sprint while R is for reload. One should take some time and learn each of the controls before fully mastering the game and how it works.

What Benefits Do I Get from Creating games with Fortnite?


How to play Fortnite

Like already said, fortnite comes into modes with one mode being more popular. Here is how Fortnite is played:

In this mode, up to about 100 people can participate. After being dropped onto a map, each of the player struggles and fights the other until there is only one remaining. During this action, you are expected to build structures for your safety, collect several weapons that are supposed to help you protect yourself. There is also the storm which you must try to avoid it as much as possible.

Save the world differs a bit from Battle Royale in terms of the enemy as well as the type of enemies. Here, you are just a few survivors of a great storm and you try to survive by fighting Husks.

Price: How much does Fortnite Cost?

Fortnite: Battle Royale is currently free and anyone interested in playing can download it and play without much concern on price.

There may also be in-app purchases here and there even in the free mode, which you may want to purchase. 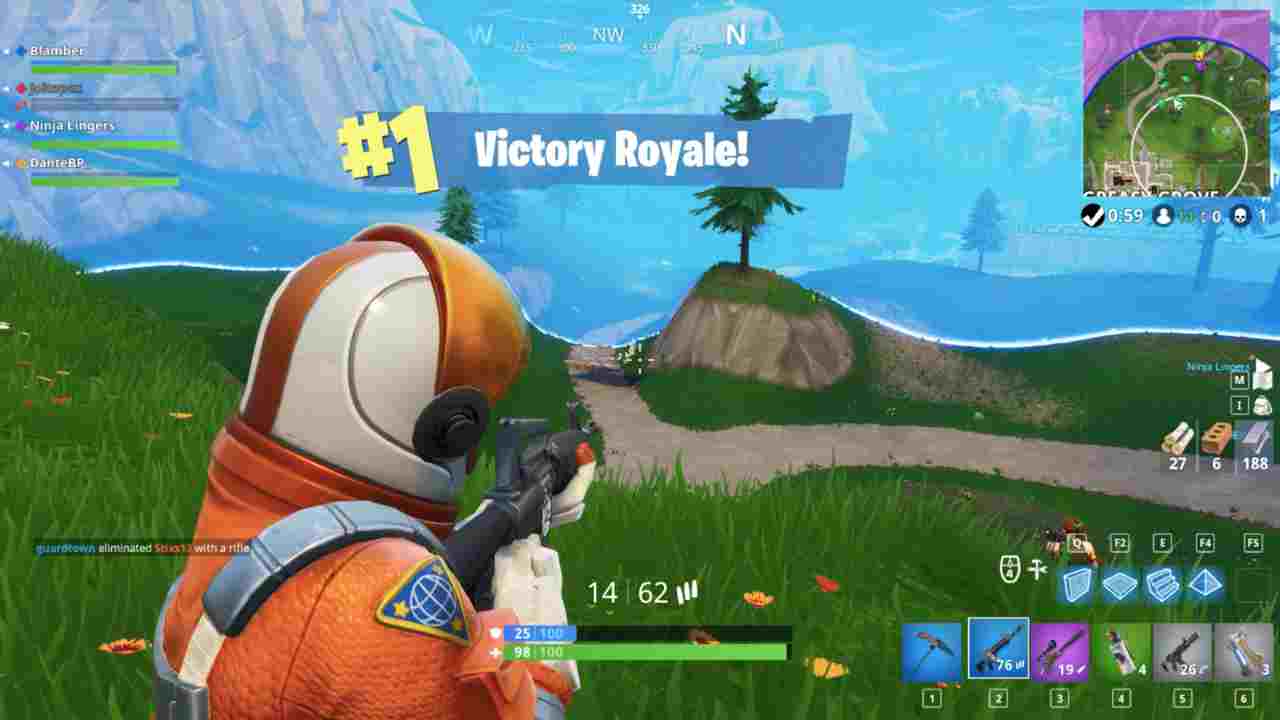 Fortnite is one addictive game that your children will not leave the house for hours. Its featuring of cartoons make it less violent and therefore safe for them although some parents may want to limit that.

Where is Fortnite Available