All you need to know before playing Free Fire 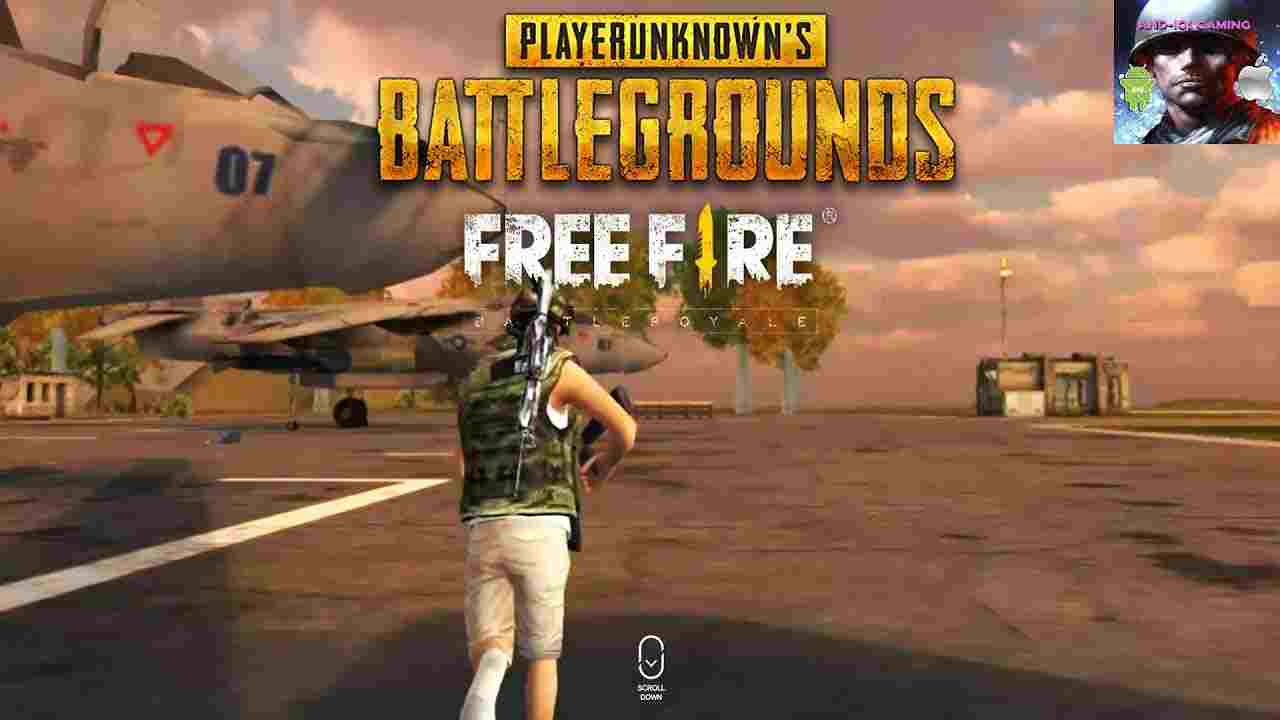 The game became the most downloaded mobile game in 2019 which lead to several award nominations. Two years after the introduction of the game, it has grossed over $1 billion worldwide. Development of a more advanced version “Free Fire Max” is currently in progress.

Free fire became popular due to the games ability to run on the most basic smart phones. The strategy behind the creation of the game was to create an immersive game that everyone was capable of playing. Free fire doesn’t consume a lot of data or memory like other games on the same level which has led to great success. The game has a record of 80 million active players on at the same time.

The developers of the game work daily to suit the game to preferences of users around the world, especially places where the game is most popular. There are 300 developers working together to ensure that you get the best from free fire and this has proven to be successful.

Why the name free fire?

Free fire introduce cross over characters in collaboration with celebrities. The celebrities are introduced into the game as characters which players have the option of selecting. Some of the characters have a background story to help introduce them properly.

Who can play free fire?

Free fire can be played by game lovers all around the world although it is most popular in Latin American and Asian countries. Unlike other battle royale games of the same quality, this game is not graphically intensive and it doesn’t consume a lot of data. This makes it compatible with even the most basic smart phones.

Free fire can be downloaded on android and iOS devices and it was even voted the most popular game on Google play store 2019. To download the game you can visit Playstore or Apple store to get started. 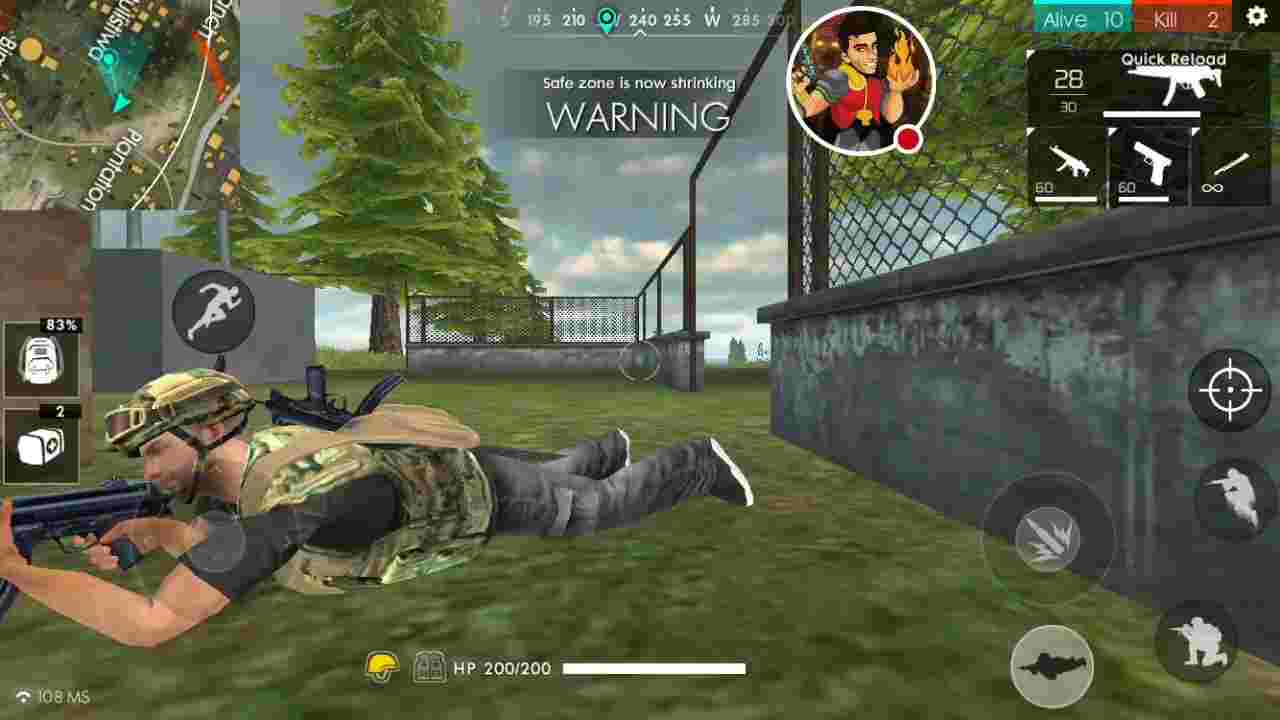 Free fire battlegrounds is an online battle royale game which is played in the perspective of the third person. The game can be played by up to 50 minutes. Like other battle royale games, it starts with 50 players falling from the sky with a parachute. The players land on an island and go in search of weapon and other equipment for battle.

Players are allowed to choose their starting positions and choose weapons and supplies for battle. Players who join the game enter a plane that takes them to the island. There can decide to leave the plane at any time which makes it easy to select a strategic position.

Medical equipment, weapons and grenades are all scattered strategically around the island to make players find them. The winner of the game is the last man standing. Therefore players have to defeat other players that they come in contact with until they are the last ones standing. As the game goes, the safe area decreases which increase the chances of players coming in contact with one another.

What benefits do I get from creating games with free fire?

Battle royale games are known to be memory and stat demanding but Garena free fire is different from others. This game can be played on the most basic smartphones. Free fire is great for players who want a fast paced game and competition with others with little data consumption.

How to play free fire

To be able to play free fire properly, you must understand the concept of battle royale games. As a player, you are in competition with other players to be the last man standing. At the start of the game, players select a character. Characters can be unlocked with in-game currencies or purchased with real money. The characters also become stronger as you level them up.

The game feature vehicles which make it easier to move faster and allow you to escape from firefight. Vehicles can also be used to reach a specific location quickly. The idea is to keep moving to escape other players while being able to land a hit on them.

How much does free fire cost?

Garena free fire is free to download on both android device and ios however it comes with in-app purchases at different prices. In-game currencies are used for the purchase of characters. However, you need real money to purchase some characters and other supplies. 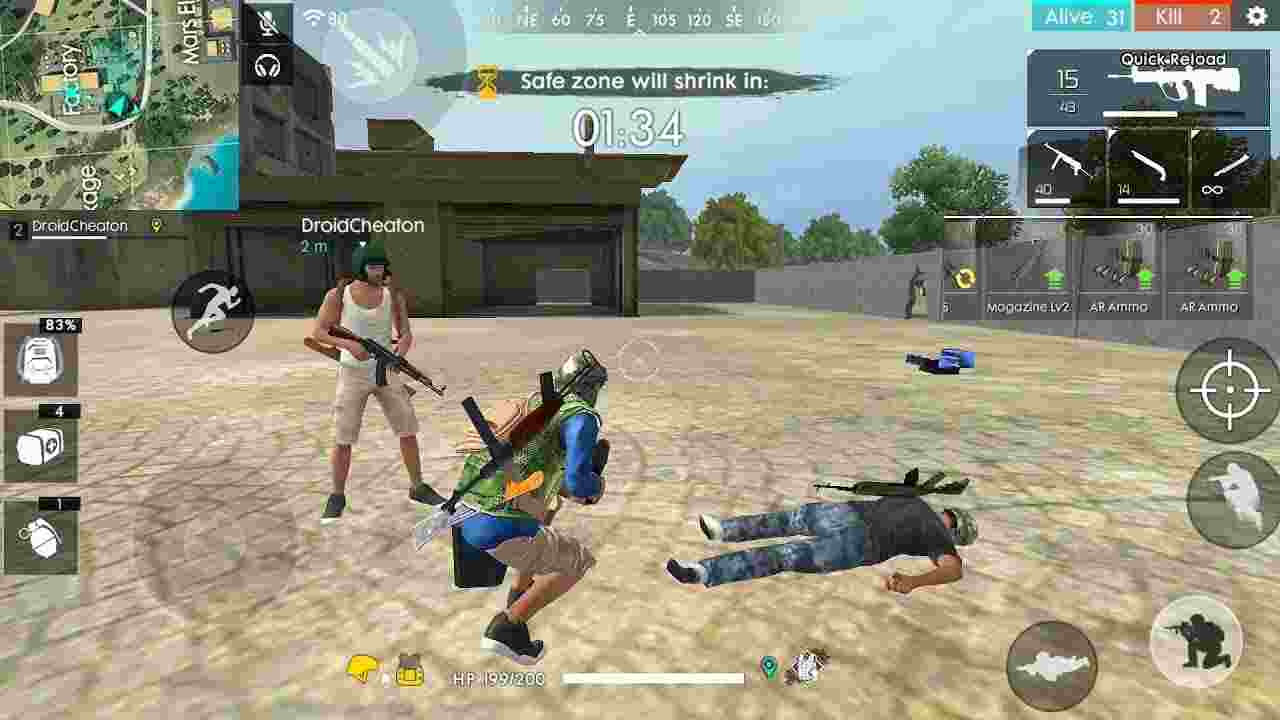 Major purchases in the game are made in the form of diamond bundles. Diamond bundles are priced between $1 and $20. Other purchases that can be made include monthly, weekly, and special membership plans. There is also room for special airdrop purchases.

It is no surprise that free fire has grown to become one of the most popular games in the world. The game was designed to accommodate players on medium to low quality devices. Like other games, it has its flaws but the advantages are numerous. Free fire gives you the opportunity to have a short 10 minute competition with your friends to see who becomes the champion.

Where is free fire available?

Free fire is available on android devices and the ios. The game can be played on budget phones and runs smoothly on those devices. To play free fire on your pc though, you need a mobile gaming app.

You can visit the links below to download free fire.