Gangster Vegas is an action-adventure game that was developed by Gameloft Montreal and published by the Gameloft franchise. This game is the sixth installment of the game series and it features both single player and multiplayer modes. Gangster Vegas shares a lot of similarities with previous versions of the game comes with a much better gameplay. 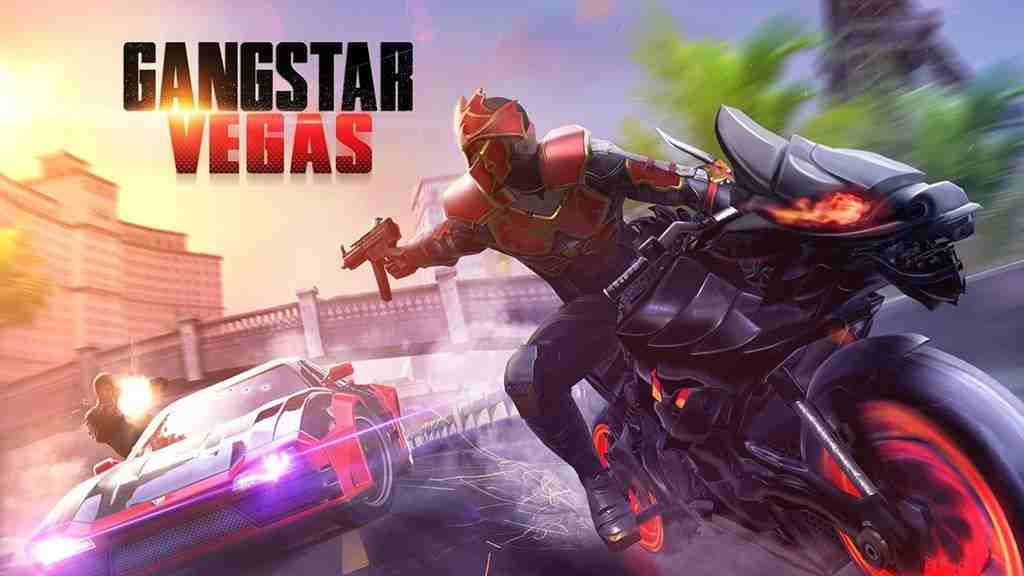 The game follows Jason Malone, who is skilled martial arts fighter. Another important character is Frank Veliano who begins to target Jason after he wins a match. Like other games in the Gangster series, you have the option of completing other side missions apart from the main story mission. Some of the side activities in the game include gang wars and street racing.

Gangster Vegas is hugely successful on both Android and iOS a platform, having racked up over 100 million downloads in total. The game is regarded as being better than its predecessors with a better gameplay and good storyline to go.

Why the name Gangster Vegas?

The game follows the naming pattern of all the previous games in the gangster franchise. Each game is named with “gangster” as the prefix followed by the city where it occurs. The name “gangster” was selected as a result of the gang activities going on, which is the major theme of the game. “Vegas” comes from the city in which the all plot takes place, since it was set in the city of Las Vegas.

Gangster Vegas is based on gang activities going on in the city of Las Vegas. The game consists of crime and violence between gang members and other people in the city. Game characters can be run over with vehicles or killed with gun by other characters. Due to the violence contained in the game, it is rated 18+ (being for people who are 18 years old and above). Reviews from adults have shown that the game is appropriate for children above 12 years. However, children and teenagers believe it to be appropriate for kids 10 years and above. Overall, it is an exciting game with good gameplay and impressive graphics quality.

Gangster Vegas has a main mission in the overall story which needs to be completed to finish the game. Different parts of the city can be accessed on foot or vehicles by your character. As you go along, you should aim at collecting collectibles. Some of the major factors to note down in the game is that Pedestrians can be killed and vehicles can be damaged or destroyed. In addition, property can also incur damages. 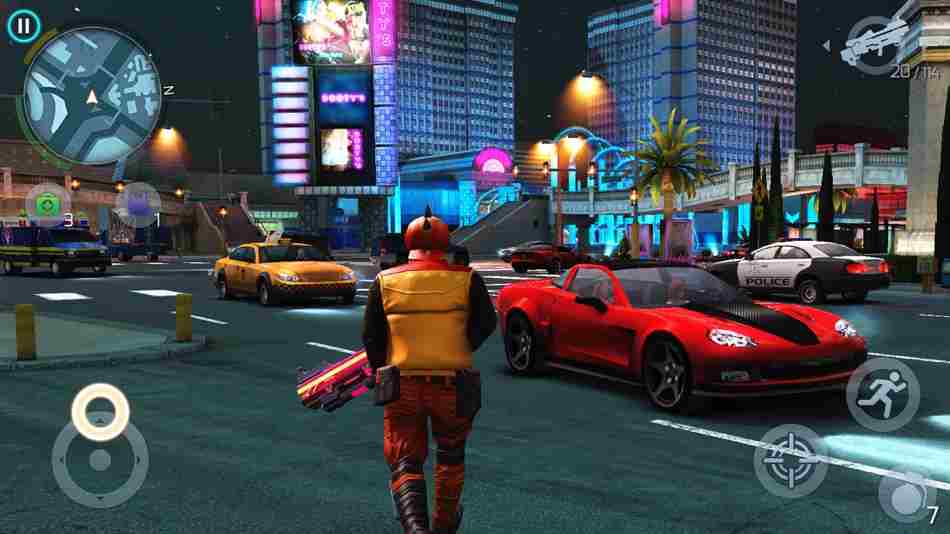 In the build up to the final mission, you have access to over 80 missions which consists of activities such as shooting, racing, and even theft. Players are capable of battling rival gang members with weapons such as Molotov cocktails, grenade launchers, and flamethrowers.

The plot of Gangster Vegas gradually leads you through several mini-missions which bring more clarity and meaning to the overall story. Although the game is free-to-play, it comes with other content which can be accessed through payment. The extra features which can be purchased make the game even more exciting than it initially was.

Gangster Vegas can be played by following these steps

Gangster Vegas is a free to play game therefore it doesn’t cost you anything to play. However, you can decide to make in-game purchases. Complete purchases for collectibles and other valuable items with your card.

Gangster Vegas is a hugely successful and popular game with many players around the world. The success of the game can be attributed to its intrigue and competitive nature. The mini games, events and missions contributing the the main plot is another thing that gets players attracted.

The game also features some great music and high quality graphics and animation which makes it appear very realistic. The numerous variety of mini-games with different themes ensure that players never get bored. The game can be played without internet connection which makes it great for areas where you are disconnected. The game overall quality of the gameplay is overall impressive and one of the best out there.

Where is Gangster Vegas available?