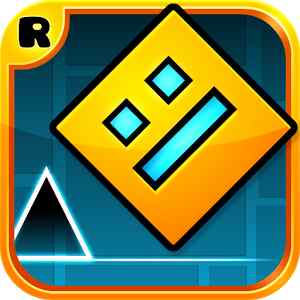 A Review of Geometry Dash Game App and Its Gameplay

Geometry dash is a game developed by RobTop games and is categorized as an arcade game. It is one addictive game designed to make you glued on your phone screen for long hours trying to unlock achievements. The game is full of geometric obstacles and has a very interesting and fun gameplay. We look closely at this game and explore some of its important features that make it such addictive. 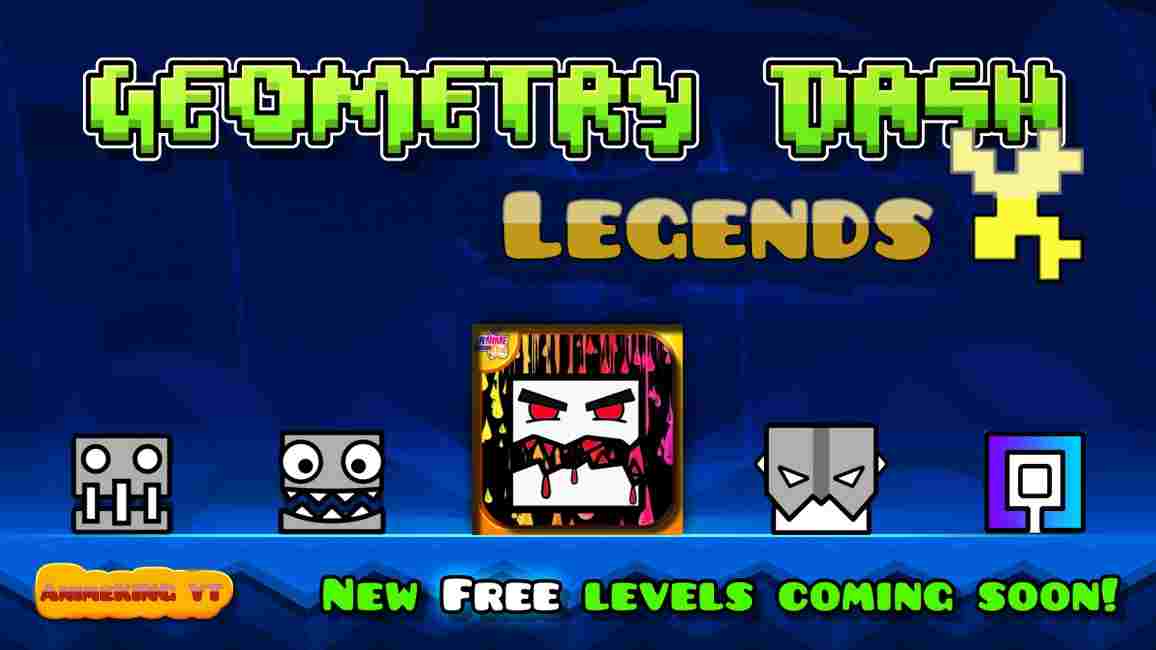 Every game has those interesting things about it and Geometry dash is no different. These things are the ones that make the game great and be liked by fans throughout the world. Some of the interesting details that you may or may not know about Geometry Dash include the ones here:

Why the name Geometry Dash?

Geometry Dash is a secondary name, which means that it came sometimes after the game had been released. The game’s original name was geometry jump and it was only a bit later when it was changed to geometry dash. The name geometry probably came from the gameplay where there are some geometry things that one is supposed to jump. The name is straightforward from its gameplay.

Who can play Geometry dash?

This game is suitable for any person. It is however more appropriate for children above the age of 8 years. It is an addictive game but sometimes can be frustrating and can affect the child psychologically. On the positive side however, the game is moderately easy to play, lacks sexy things and also drugs as well as smoking do not feature. It is therefore a safe game to be played by children without much concern from their parents. 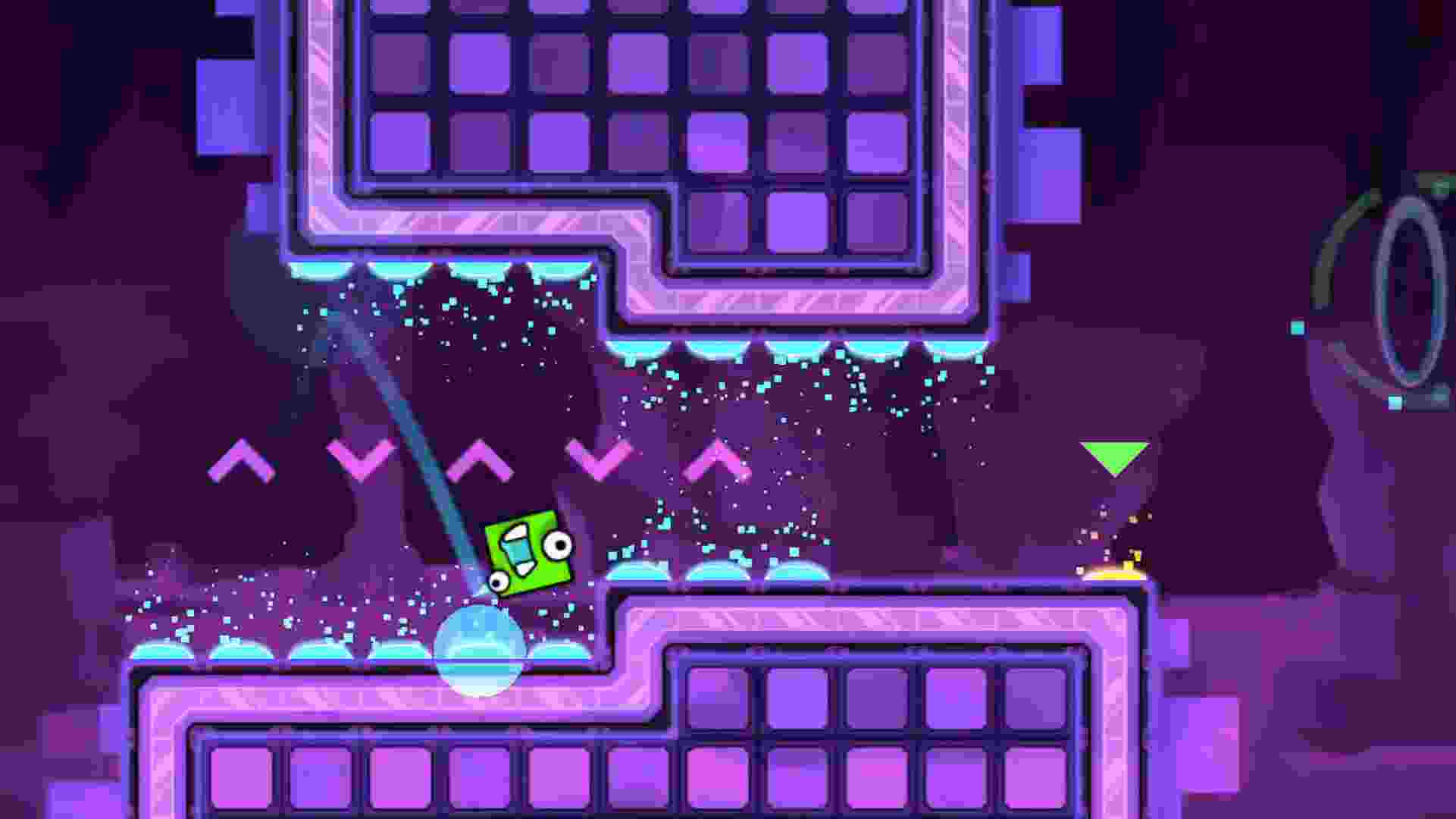 How to use Geometry Dash/ How Geometry dash Works?

This version has more elaborate features compared to the lite version. A good example is the customization feature that has already been addressed. This version may have frustrations basically because it is a bit difficult and players sometimes get stack at one level for a long time.

Since the lite version is free, you can simply download it and play. However, for the full version, you will be required to make a purchase before you are allowed to download and install it.

Depending on the platform on which you are using to play your game, you can use either the keyboard, mouse, a controller or touchscreen as the game controls for Geometry dash. The controls are not as complicated as in other games and one just needs the concentration.

What benefits do I get from creating games with Geometry Dash?

When playing Geometry Dash, you have the option of creating minigames, which can be accessed by other players and enjoyed too. This done via the Level Editor feature in the game. Such an allowance in any game usually comes along with benefits especially to the creator. The benefits include:

How to play Geometry Dash

Geometry dash is an easy game to play being categorized as an arcade type of game. One’s main target for each level is to reach the finishing point having not hit any obstacle along the way. Hitting an obstacle means that the player will have to go back and start the level all over again. 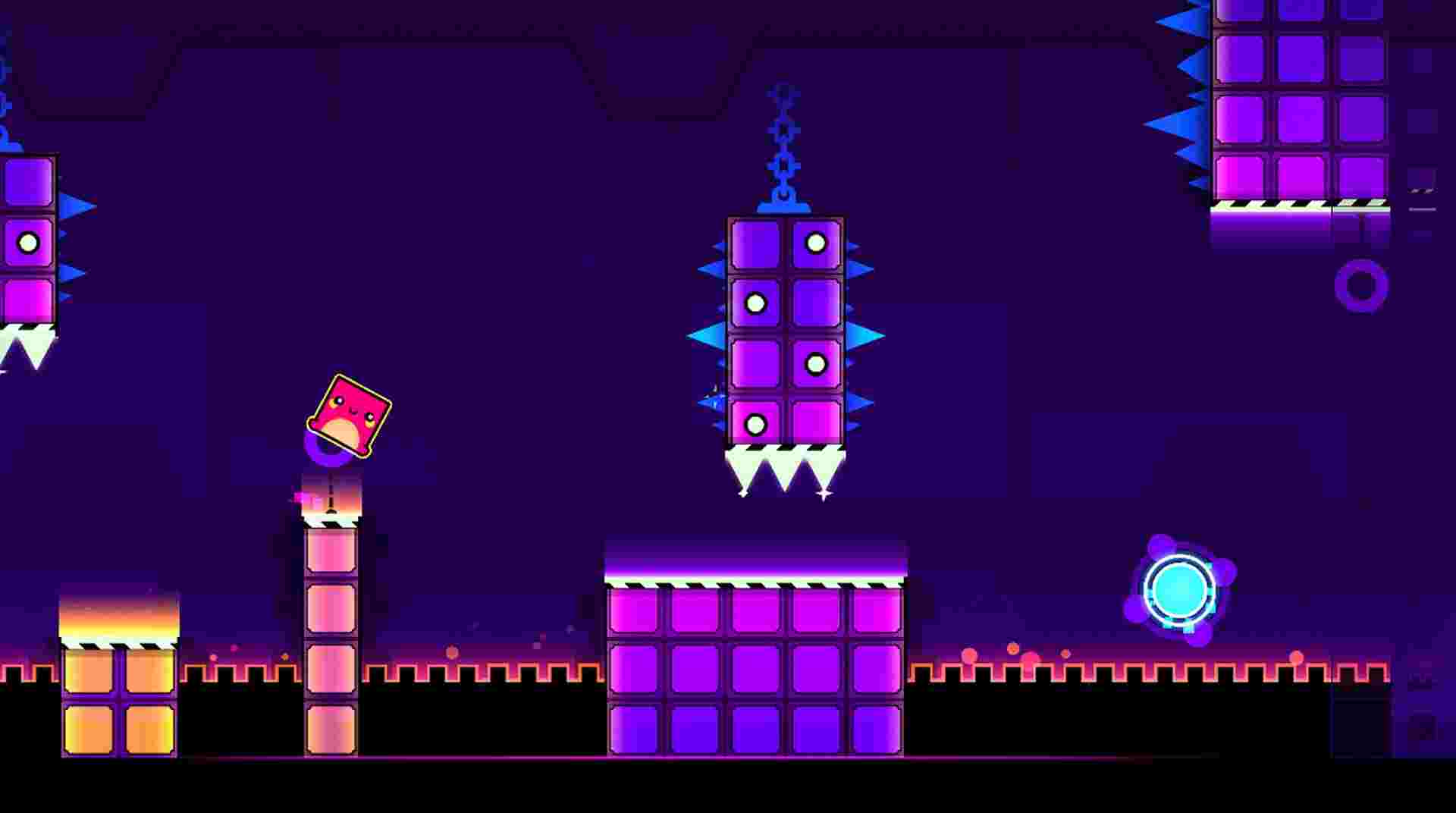 The full version has about 21 levels and only 18 are unlocked when you first open the game. When you finish each the 18 levels successfully, you get some coins and some rewards. The coins come in when you want to unlock the remaining 3 levels.

Aside from just playing the games the default games, it has been mentioned that one can download or even upload their own modified levels. This makes it even more enjoyable playing games that someone else has made as well as someone else playing your games.

Price: How much does Geometry Dash cost?

Geometry dash lite version is a free to download and play game like we mentioned above. However, the Geometry full version requires a purchase and is purchased for $1.99. The paid version has some advantages but it is more difficult to play hence harbors some frustrations. There are no in-app purchases that one can make once the game is downloaded.

Geometry dash is a game that can be played by anyone and be enjoyed. It has some few frustrations since one may be forced to repeat a level for a longer time before managing to go through. It is quite addictive and it has nice graphics.

Where is Geometry Dash Available?