GTA vice city is an amazing game that comes along with fresh memories of the 1980s. It ranks as the second game in 3D universe and can also be referred to as Grand Theft Auto: Vice City in full. The game is set in the 1986 Vice city of Florida and highly reflects the exploits of Tommy Vercetti who came to be the most wanted criminal.

There are many missions of different lengths that you need to accomplish using this character. It is therefore a game, which is played in a third person perspective. The game has been in existence since 2002 and in this article, we delve into some important things that you have to know about this wonderful game.

There are several interesting details about GTA vice city that you might have missed out while playing. GTA series games are very popular among the games that many people play. However, GTA Vice City seems to be the most popular of them all in this GTA stories. 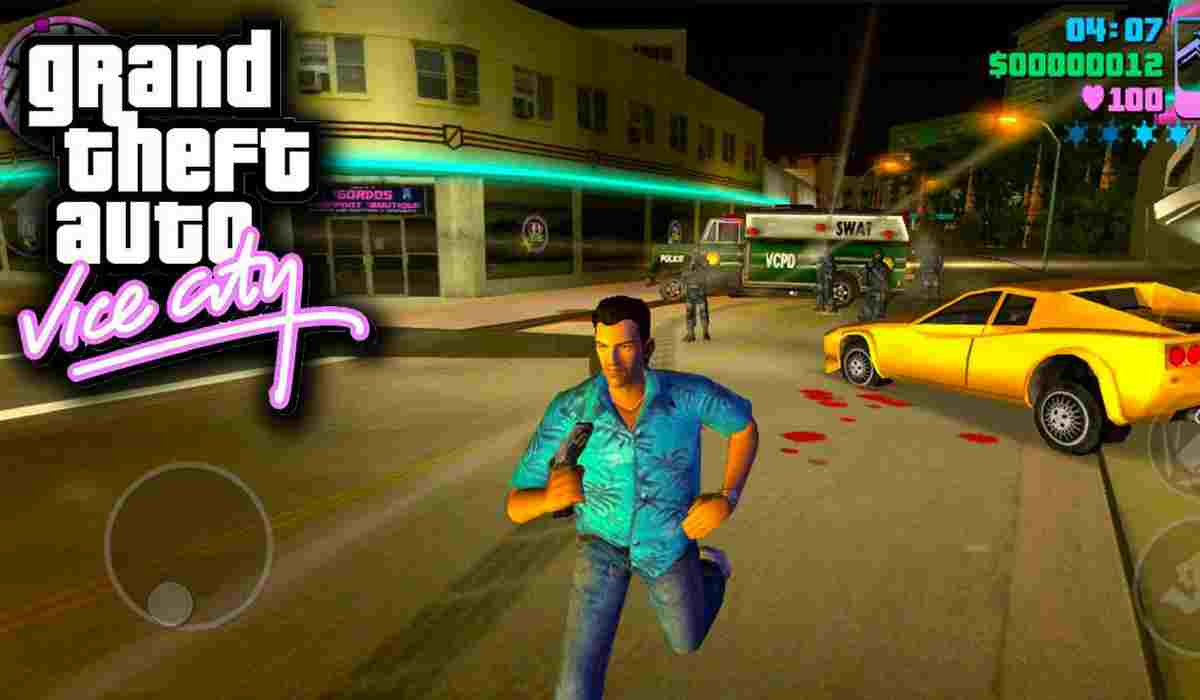 This is because the game feature a lot of interesting details here and there that we have given you here. These include:

Why the name GTA Vice City?

The game Grand Theft Auto: vice city is set in a certain Vice city. This is a city, which is based on Miami in the state of Florida. The city has had a history of drug dealing in the region, which explains why the game features such themes. The previous version of this game was also set in the same place. The name vice was probably adopted from the word Vice Narcotics and also from the movie Miami Vice. A vice is basically a category of the police force who are in charge of dealing with major crimes in public such as gambling, prostitution and narcotics. This gives a very clear picture of the city in which the game revolves around. 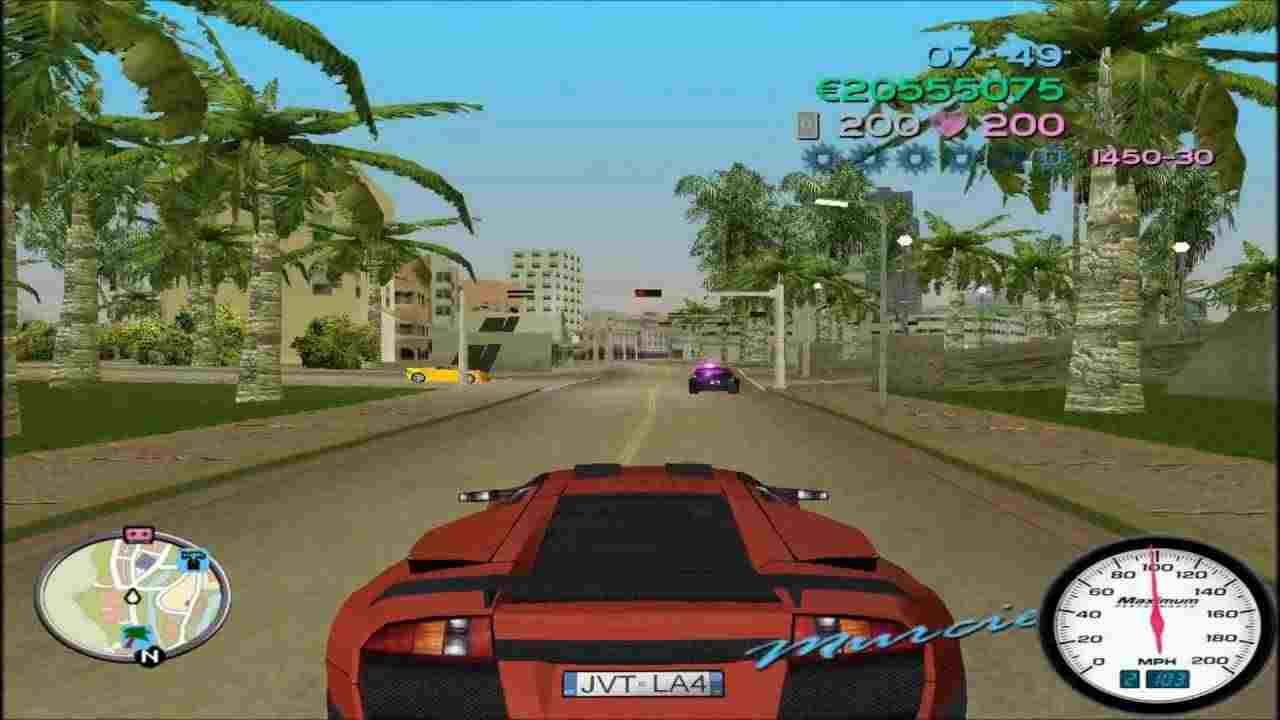 Who can play GTA Vice City?

The game is recommended for people of 18 years of age and above. It is not a good game for smaller children because it features several violent scenes that are not suitable for kids. The game has scenes that use foul language, sex and drugs. It therefore should be kept away from children as much as possible.

You need to make a purchase of the file before downloading.

Always ensure that that you have checked the requirements of the file to be downloaded to avoid troubles that you may encounter while you are trying to run the app.

After making your purchase and checking the requirements, you can proceed to download it. After downloading the file, locate it in your downloads and install it on your device. The next step simply involves launching and playing the game without any issues by following the guide. 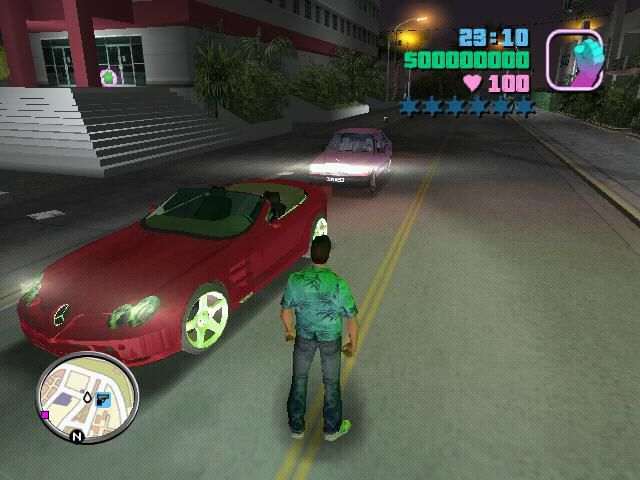 You can easily control everything in the game using the keyboard in case you are using your PC together with the mouse. However, the mouse has been known to cause troubles, which have to be rectified once again before you can continue.

Creating games is not a common practice when it comes to GTA Vice City. There are however likely to be many benefits if the game actually allowed for people to build games. This would mean diversity and creativity are put in good use and the results would have been great.

How to play GTA Vice City

In GTA Vice City, players control the game’s protagonist, Tommy Vercetti. He is a member of a certain group of criminals in the city and has recently been released from Prison. From prison, Tommy does not go home but decides to stay in Vice city with reflects closely the city in Miami around the 1980s. Tommy falls in love with the city and it becomes something like his home because it has the crime levels that suits his level. The player uses this Tommy who is voiced by Ray Liotta to accomplish several missions here and there. The character can walk, run, shoot and do many other things that criminals do in order to survive. Some of the mission include:

Price: How much does GTA Vice City Cost?

GTA Vice City goes for $4.99 before you can download the application. 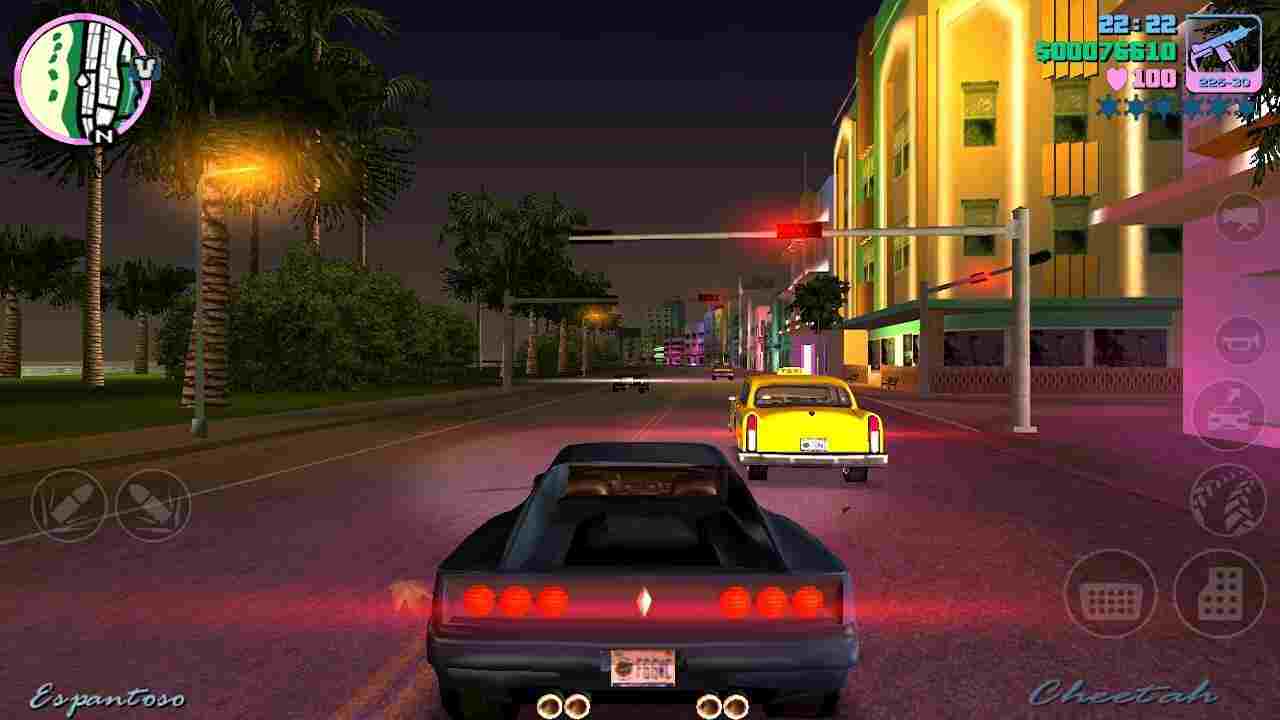 GTA vice City is arguably the most outstanding game in the GTA. It reminds people of the 1980s especially its soundtracks. Although not perfect for kids, children above the age of 13 years can play the game comfortably. It features a lot of drug dealing, violence and sex and with appropriate guidance, people can play without emulating things from it.