Minecraft Game App Review: How and Why You Should Play

As addictive as it is, Minecraft is a wonderful game that anyone can play using any compatible device. It is among those games that have quickly become famous because of not only the expertise behind their creativity but also because of how they can make you glued on your screen for a long time. This article reviews several aspects about Minecraft that will make you even more interested if you have not yet interacted with it.

There is always a reason behind everything as there is a reason behind why Minecraft is the beloved game app throughout the whole world. This is because this game has some interesting details that makes you fall in love with it at first sight.

To begin with, the game allows you to be your own master, to come up with strategies and be creative as much as possible. This is to say that the game lacks the normal format that most games follow including having a story, a specific genre and even characters. Although the game has characters, the making you the center of the game is one interesting fact that has kept it on top of other games in this field. 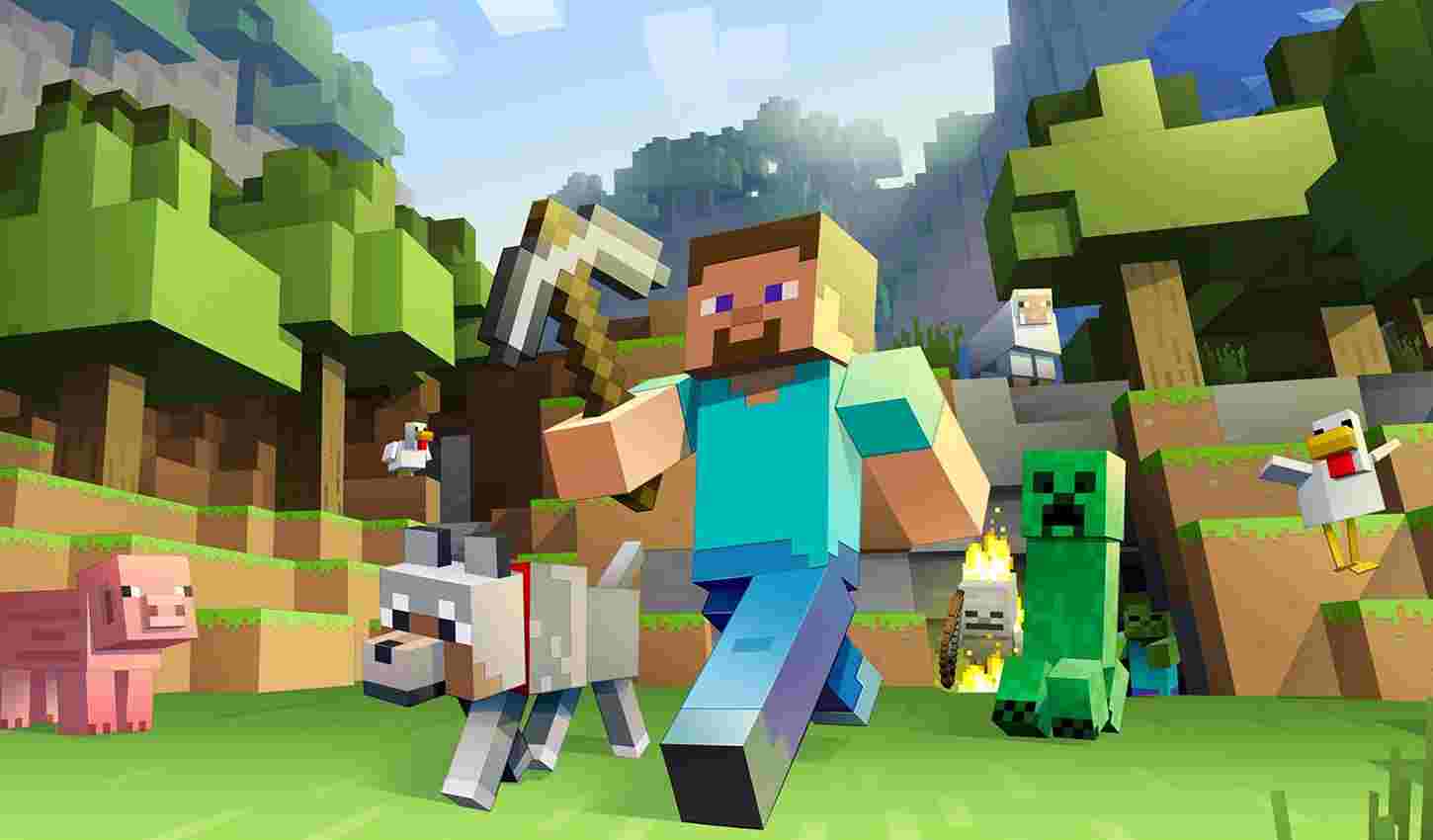 Despite the fact that the Minecraft lacks a particular story in which you have to follow, it has a way in which you can attain your achievements, which is our second interesting fact about Minecraft. The Java edition of the game refer to this system of achievement as advancements.

Another interesting fact about the game lies in its game play. You realize that the gameplay is usually in a perspective of the first person. Despite this however, gamers have an option of engaging a third person.

Finally, another interesting fact about Minecraft is the materials, which are used in the game. For example, there is this one material called Redstone, which has several application in coming up with different inventions including logic gates and others. This serves to make the game more and more interesting.

Why the name Minecraft?

The name of this interesting game has changed about three times, first being called Cave Game, then Minecraft: Order of the Stone and finally settling to just Minecraft. This therefore means that the name has great significance and there must be a good reason why the developers eventually settled for it. The name is self-explanatory, looking at the gameplay. It simply refers to mining for resources (Mine) which are several things such as blocks and then use them to come up with something useful (Craft9)

Who can Play Minecraft?

Minecraft is a game for everyone. Anyone from school going children to practically anyone who is bored and needs something to help him stay awake can play and enjoy Minecraft. Although it may be troublesome at the beginning, the game is very easy once you grasp the gameplay and instructions.

How to use Minecraft/How Minecraft Works 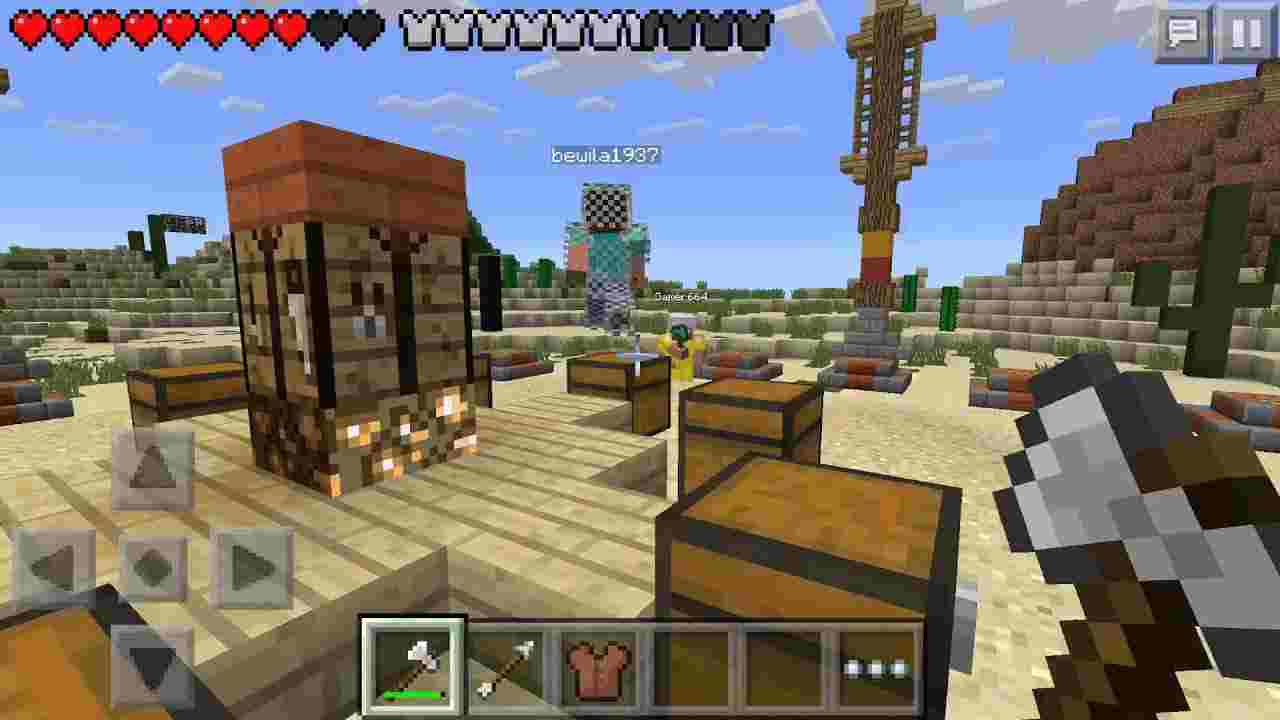 What Benefits do I get from Creating Games with Minecraft?

When it comes to Minecraft, there are times when as a player you can develop as well as be able to create some servers. The servers are usually linked to mini games where unlike the survival mode where you strive to remain strong at the end, your servers will host a completely different type of adventure. Here are some benefits that you can get by creating games with Minecraft:

Minecraft has a wide variety of the mini games that you can develop and play for example Battle, course challenges and classic types.

By creating the Mini games, one tends to increase their level of creativity

Some mini games require a serious teamwork coordination and by creating them, it highly teaches teamwork, which is a quality that is valued in this world.

Another great benefit of creating games with Minecraft is acquiring problem solving qualities. You child grows having this crucial quality just by creating and playing the games.

Creating games with Minecraft also helps one be good when it comes to resource management.

How to play a Minecraft

In a new game, you have a vast land where you are required to build whatever is it you have to build. The environment is hostile but you have the advantage to build so this makes everything much easier for you. The materials used are mined from the surrounding landscape. Mining requires you to have tools and therefore you will have to make them. Learn how to find and prepare food so that you do not end up starving. Also, build a nice house so that you are not left in complete darkness at night because this might be the end of you. 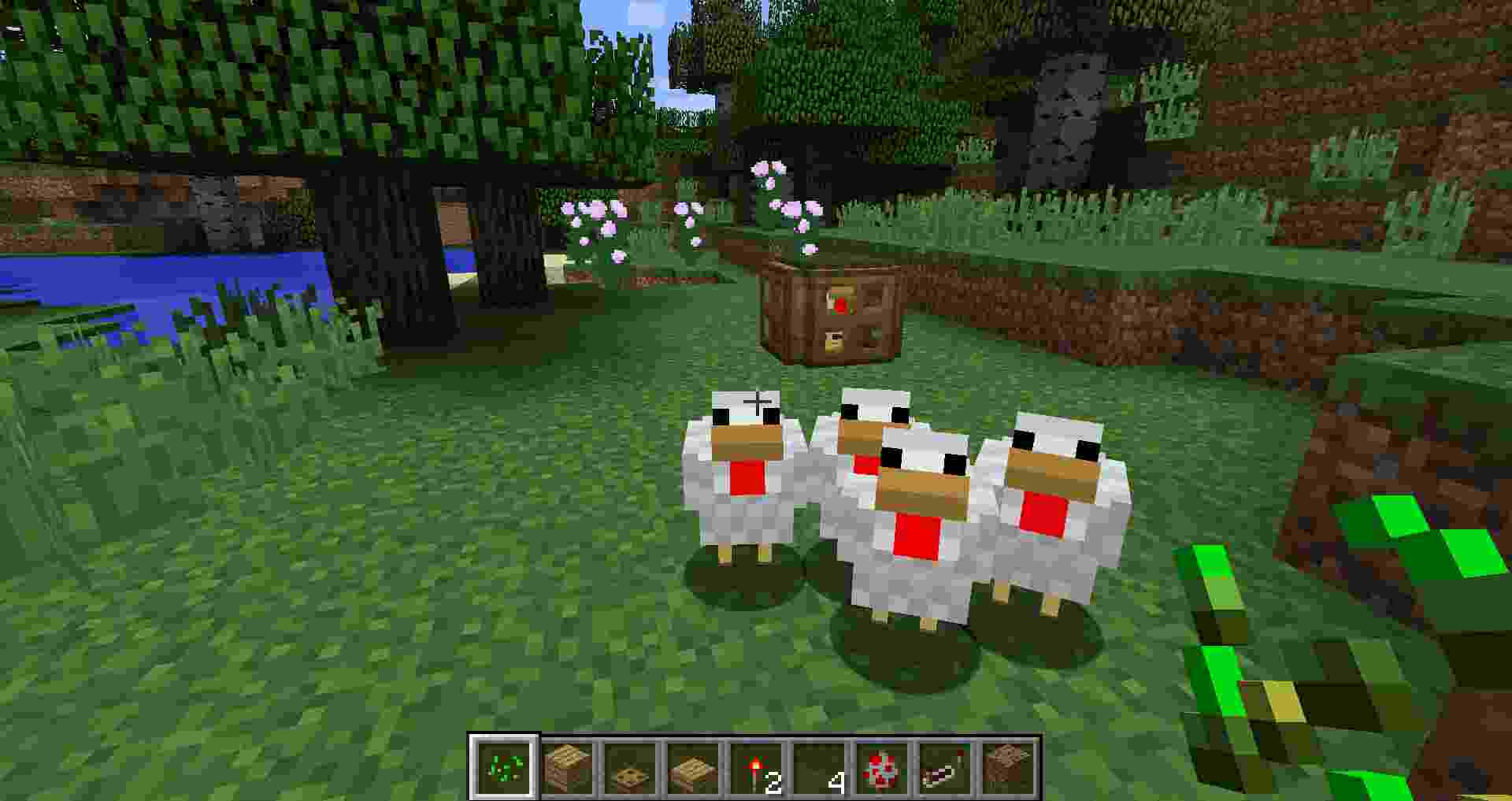 Price: How Much Does Minecraft Cost?

The price of Minecraft depends on the device you are using as well as the operating system. Minecraft for PC goes for about $ 26.95 while Minecraft that for consoles usually a bit expensive at around $ 200. The price also highly depends on where you are buying you software from.

If there is ever an addictive game, then Minecraft should be the one. The game is very interesting that many parents will recommend the children to play it. This attributed to the fact that the game sharpens ones skills in problem solving, creativity careful use of resources and many other important social skills. It has been applied in many school activities and is generally a nice game. Anyone who feels like playing the game can play being just simple to play. So find the game from your source and play it!

Where is Minecraft Available?