Player unknown’s Battleground is a name that you have most likely heard about. If it doesn’t, then PUBG will. This game was has taken the world by storm over the last few years and it has reached highest which some of the best games fail to reach. There are numerous players of PUBG all scattered around the globe. 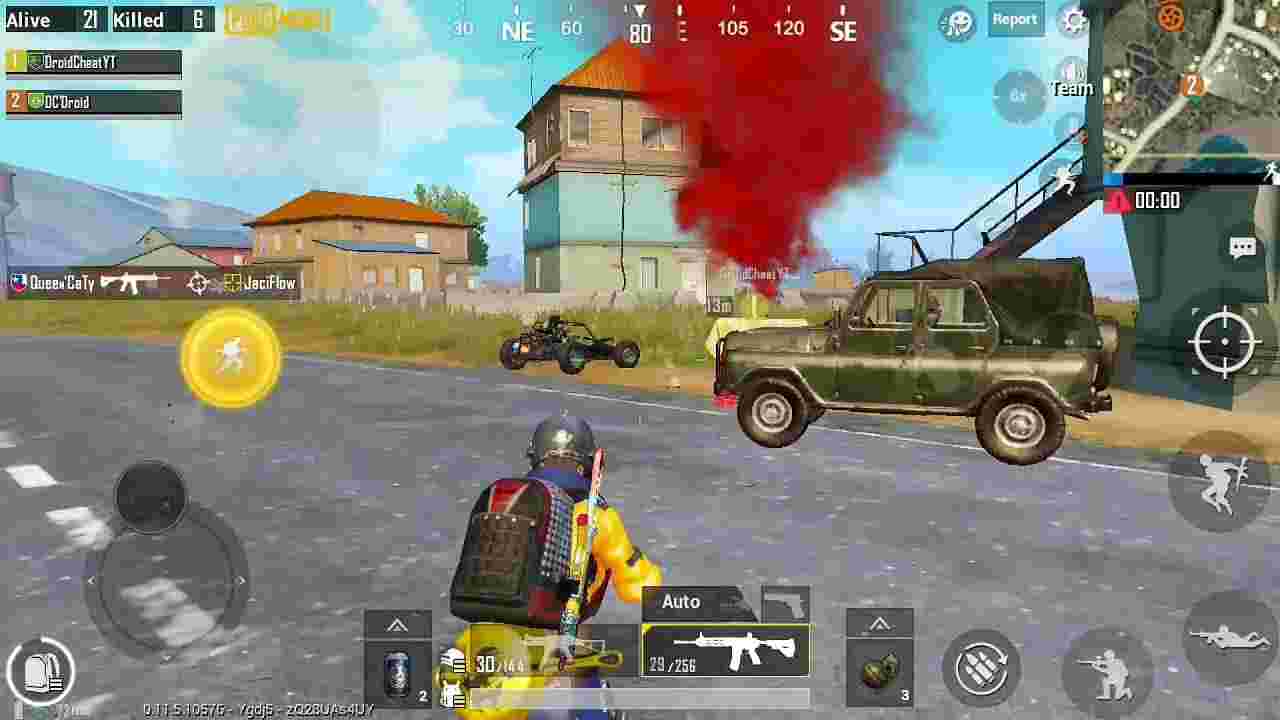 Due to the common love for this game, we will sharing all the details you need to know about the app and getting started as a new player. We will be sharing important tips for people who would like to join other players around the world to battle and become the ultimate champion.

PUBG is a game that was designed and created by game developer Brendon Green incorporation with Blue hole studio, Tencent games, and the PUBG Corporation. This game was only released in March 2018 on mobile devices, so you must wonder why it has so many players and raging reviews.

PUBG can be played on a number of devices including mobile, PC and Xbox. The platforms on which the game is available include Android OS, IOS, Microsoft Windows, PC and Xbox. PUBG recently became the most popular game on Xbox and also the best-selling. It has sold over 5 million copies in different parts of the world.

So, why is PUBG so popular? One of the things that makes PUBG quite popular worldwide is the number of platforms on which it is available. The game was originally released for Xbox in December 2017 but it has grown to be available on quite a number of platforms including PS4.

The game has been downloaded over 600 million times and also sold 70 million copies, so game lovers who don’t have this one yet are late to the party. It has received nominations and awards in different part of the world due to its nice gameplay and design.

Who can play PUBG?

PUBG can be played by all game lovers and anyone who is a fan of the game. The requirement for the game is a strong internet connection to be able to enjoy it and have a smooth experience.

To play PUBG on android devices, you need a smartphone which runs on Lollipop (android 5.1) and above. The android device should also have a RAM of at least 2GB. For IOS players, you need to have the IOS update 9.0 or anyone after. This means that is available on iPhone 5S and the devices that follow.

What benefit do I get from creating games with PUBG?

There is a lot to benefit from playing PUBG. Player’s unknown Battlegrounds seems like just a game but it has grown to be far more than that. Apart from the general satisfaction that comes with paying the game, PUBG teaches players a number of values in other aspect. 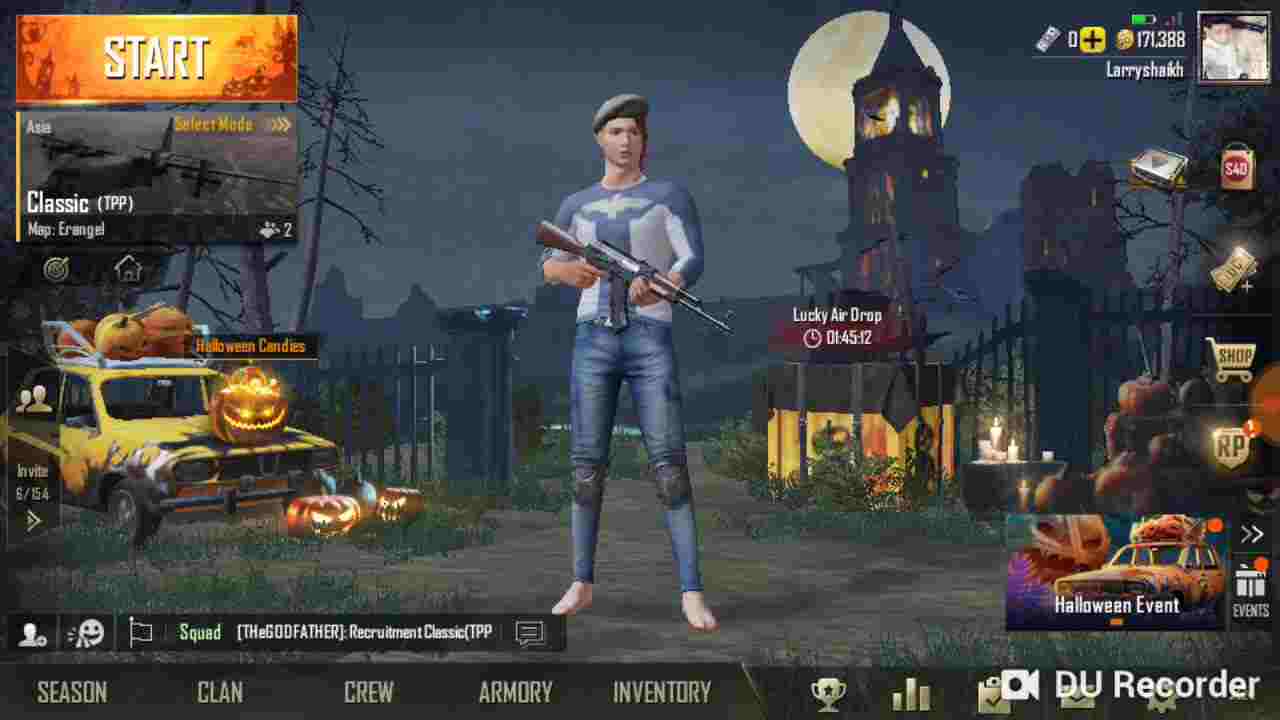 Players can learn the value of teamwork because they have to play with other players who they have never met. The game also helps in improving your ability to think quickly. This is because there are times when the user has to make quick decisions under a lot of pressure.

PUBG is a payer versus player shooter game in which you sometimes fight with up to 100 people. The game came be played in different modes. In battle royale, players compete with several other players to be the last man standing. You can choose to enter as a single player or with teammates. The last team standing wins in this scenario.

The game starts with players ejecting to the ground with their parachute. Once on the ground, they can begin searching buildings and other sites to find weapons and other items that will be used for fighting.

How to play PUBG

PUBG is available on different platforms and the difference in platforms also affects the gameplay. To play PUBG properly, you can customize your control to suite your needs. By default, the character movement control is down to the left virtual control stick. The right control is used to aim and fire as well as crouch. You can consider resetting it if this doesn’t work for you.

The map of the game makes it easy to find other players by placing markers that will lead you to them. On mobile devices you also have a dotted line which leads you to the players and it also gives other details like location and distance.

Price: How much does PUBG cost?

PUBG is available in the free to play genre as well as other versions. In free to play, players can play the game with no extra cost apart from purchasing fees for cosmetic features which they like. Most battle royale games are free to play. This is a strategy to get as many players as possible. 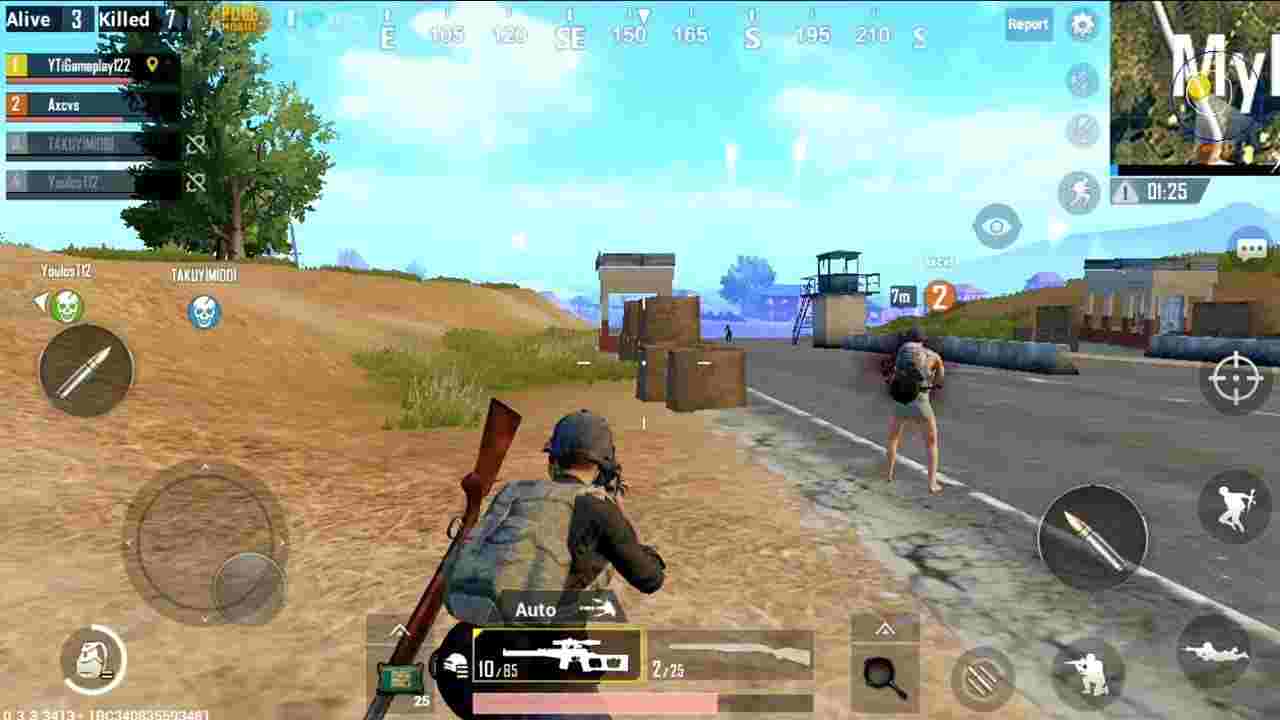 PUBG is priced at $30. Most payments in the game are as a result of battle pass purchases. The battle passes reward players with new items which allow players to level up and complete challenges. The game also recently introduced the survivor pass which is another type of battle pass.

PUBG is a game that has gotten everyone engrossed in the past few years. The feeling of competing against others to become the ultimate champion is something that not everybody can resist. If you are not playing PUBG yet, it is not too late to get started. Get the game on your device and experience the rush that comes with playing it.

Where is PUBG available?

PUBG is available on numerous platforms such PS4, Xbox, iOS Android OS and even PC. You can access the game by checking the appropriate download channels. Some of them are listed below: