Plarium games developed and released this masterpiece around January 2020. It has trended on several social media platforms and is an awesome game that you should probably install and play if you like mobile games. The game is based on fantasy which is action oriented. Its gameplay is quite understandable, as we shall see here in this article. The article also has in store some interesting features and details that you should know about this hot release. 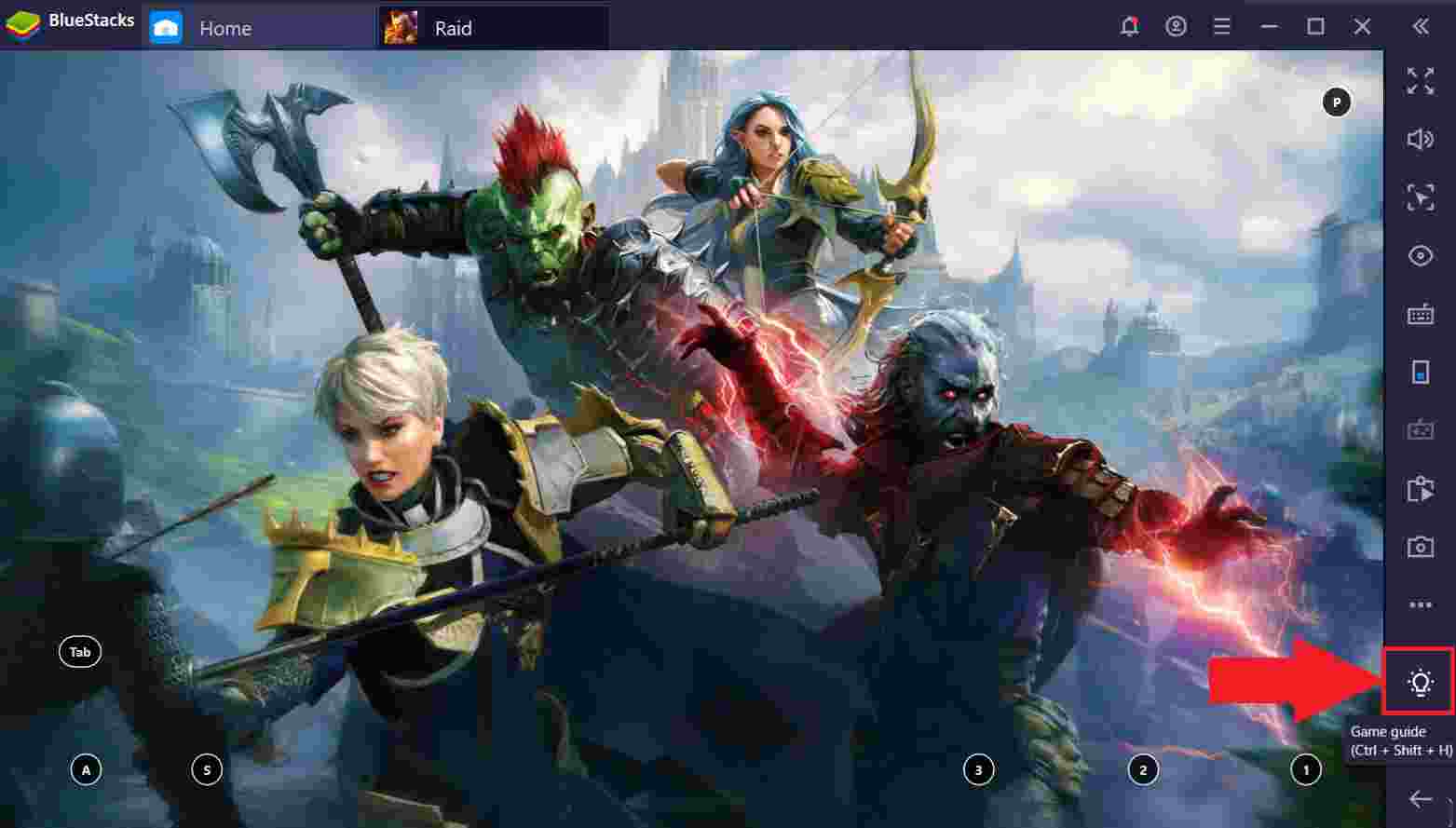 Why the name RAID: Shadow Legends?

RAID: Shadow legend is a game based on fantasy. The name probably came from the roles that the characters in the game play. In this fictional land of Teleria, there has risen a dark lord called Siroth. Warriors resurrect to defeat the dark lord and save this ancient world from him. The fact that warriors have resurrected may point to the se of the term shadow legend.

Who can play RAID: Shadow Legends?

Raid: Shadow Legend is a game, which is free to download from either Google play store or apple app store. Anyone can therefore access it and play. It is however recommended that those who play be at least 15 years of age. The game features scenes of violence sometimes blood being part of these scenes. The game also features use of medieval weapons. Not all these may be good for a younger audience. 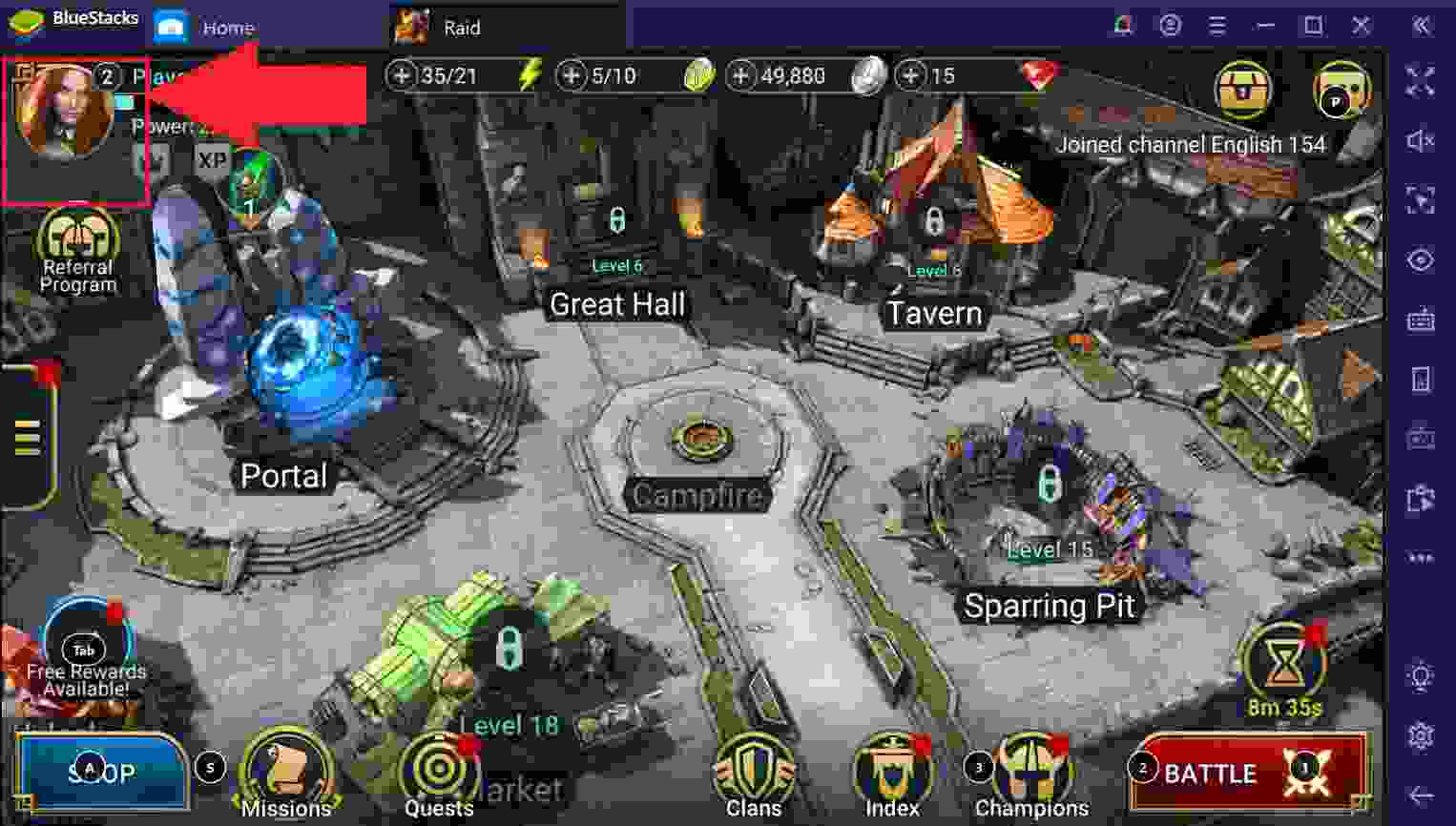 The game can easily be downloaded from your Google play store or apple app store. You can also play the game on your PC using plarium play. A plarium play is a kind of a launcher that helps you access the PC and Mac version of this amazing game. Playing on PC offers almost the same game experience as on android or IOS device except for a few advantages here and there. To start playing using your plarium play:

The game is easily controlled using your touch screen once installed. If you choose to play using your PC, then the controls change slightly and you will have to learn them. Generally, you use your keyboard and sometimes your mouse to control and enjoy the game.

What benefits do I get from creating games with RAID: Shadow legends?

Raid: shadow legends has no allowance where you can create games. Creating games usually comes along with some benefits and introducing such an allowance will make the game more diverse and even more interesting.

How to play RAID: Shadow Legends

The game involves collecting some of the best champions, which can then be used to save the land of Teleria. You can choose to play the player vs. player mode or the player vs. environment game mode. Whichever will be good for you. There are as many as 300 and even more champions that you can choose from. You role as a player is to approach each one of them and convince them to join your team. The best team is assured of a win. Some of the champions include Lizard Men, undead hordes and many more. 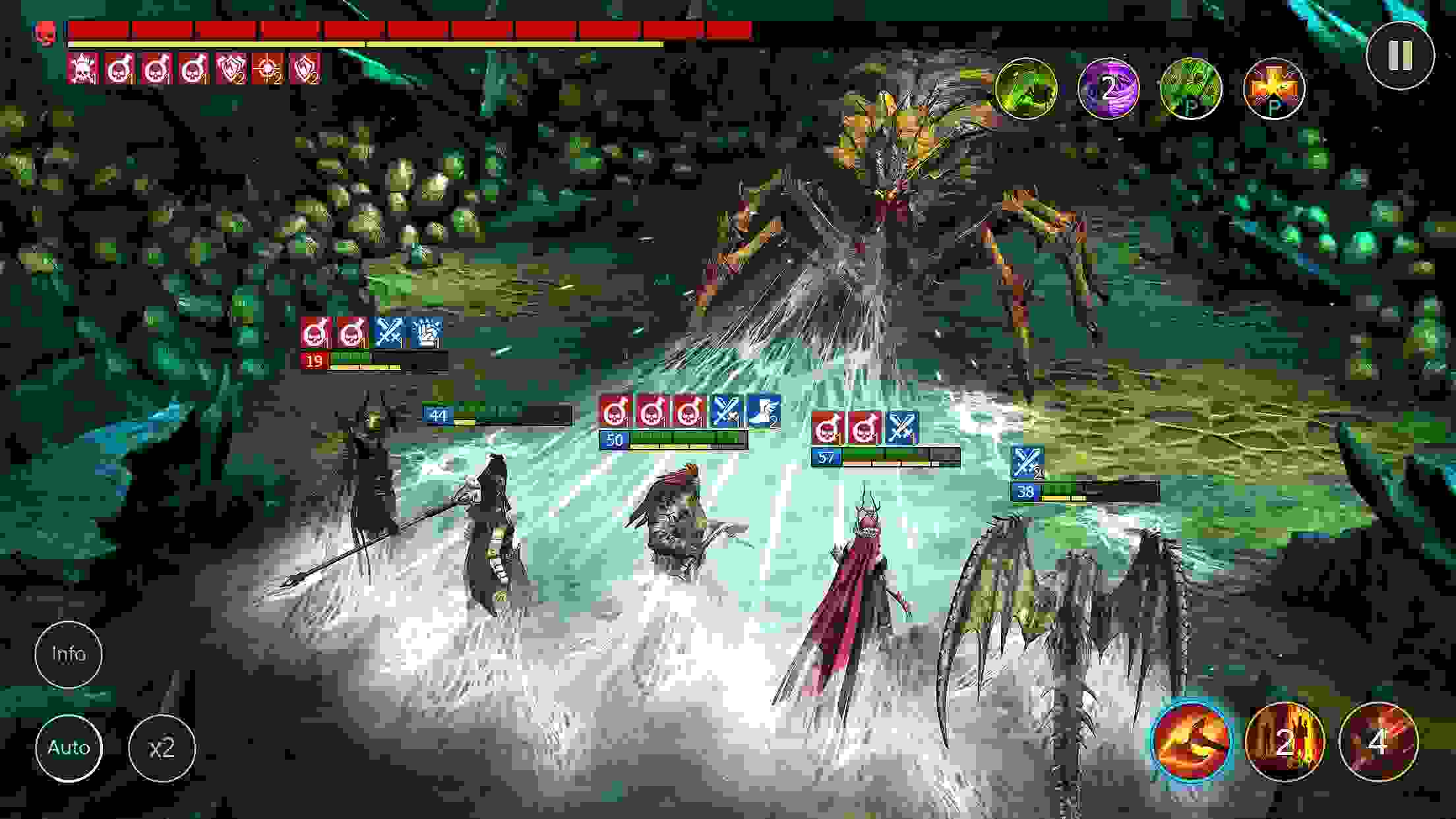 In player vs. player arena, you fight other players as you climb several tiers each time you succeed. You also get the chance to earn rewards and even the respect of your enemies. The entire game is full of adventure with several epic boss battles where you can earn loot, XP and many other special rewards. All this makes the game very much addictive.

To ensure that you make it out in this unique world, you can use some of these tips to help you:

Price: How Much Does RAID: Shadow Legends cost?

The game itself is free to download and install on your device. However, it has a lot of in-app purchases that sometimes irritate users and make them hate the game. The game allows you to subscribe to some type cards called raid cards. A 1-month silver raid card goes for $9.99 while a six-month raid card goes for $49.99. There are still other in-app purchases that you may want to make.

Where is Raid: Shadow Legends Available?