Battle royale games usually involve online multiple players who apply wits and survival skills to outlast the other players in the game. The playground usually shrink on intervals, making confrontation among the opponents inevitable. The game can be played solo or as a team. This genre of action games is arguably the most popular genre of online action games. A new entry into the genre is making serious waves and is challenging the already established names in the genre. It is known as Apex Legends and was created by Respawn Entertainment. It has smashed many records and is on track to smash many more. First released in 2019, within a few weeks of its release already had more than 25 million players. There has to be something special about this game. 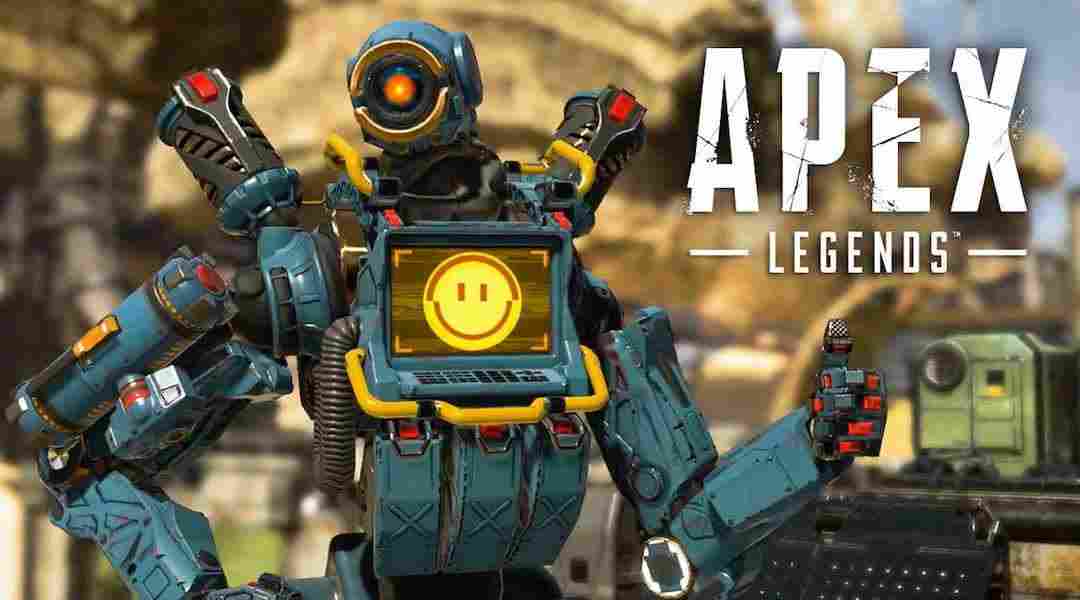 Apex Legends come with some features which sets it apart from other games in its genre. The game contains characters known as legends. Unlike in most games where all the characters have basically the same abilities, these legends have unique skills that set them apart from others. These skills could be the difference between success and failure in a match. That is not the only thing that determines how far you’ll go in the game. You’ll have two other players in your team. Your combined efforts can lead to victory.

Unlike other battle royale games you’ll find online, Apex Legends allows you to have a tutorial. This tutorial gives a chance to decide which legend suits your abilities best. You’ll also discover which weapons are most suitable in certain situations. There are shields and helmets which can protect you in battle. If your legend dies in the game, your teammates could get a chance to revive you if they’re not busy fighting off enemy combatants.

The game graphics are of the best quality. The controls are seamless with fast action, exciting gun play. The action is likely to be more realistic than any game you’ve ever played. The running, walking, shooting feels and sound as real as possible. You can feel the different effects of the wide range of weapons. There are more than 20 weapons which include assault rifles, semi-automatic weapons, machine guns, sniper rifles and pistols. They’ll all feel and sound different while using them. The diverse abilities of the legends, wide player pool, numerous weapons and gear gives the game a vast range of possible outcomes. It has some nice effects such as the use of ziplines, sliding down hills and airstrikes on enemy positions.

It has a ‘ping’ system that allows you to communicate with your team mates in real time. You can inform them on location of enemy combatants and treasures such as weapons, gear and extra lives. You are not fighting for yourself alone but your teammates as well. You must protect them, direct them and revive them depending on your abilities. They would do the same for you too because the more you stay together as a team, the likelihood that you’ll be the last team standing.

Finding ‘loots’ is essential to success. This will give your team an edge over others. But it’s also one of the easiest ways to get into battle since their locations will attract other players. The more you play the game and win, the more ‘experience points’ you earn. These points can eventually earn you loots and give you an advantage in subsequent games. This game will push your speed, wits, nerves and survival skills to the limit.

Why The Name Apex Legends?

The characters in the game are known as legends. The top legends in the game are the Apex Legends. That would make sense, right? It’s noteworthy that there’s a faction of fighters known as Apex Predators in Titanfall 2. Titanfall is another game franchise from Respawn Entertainment. This could also be where the name came from. 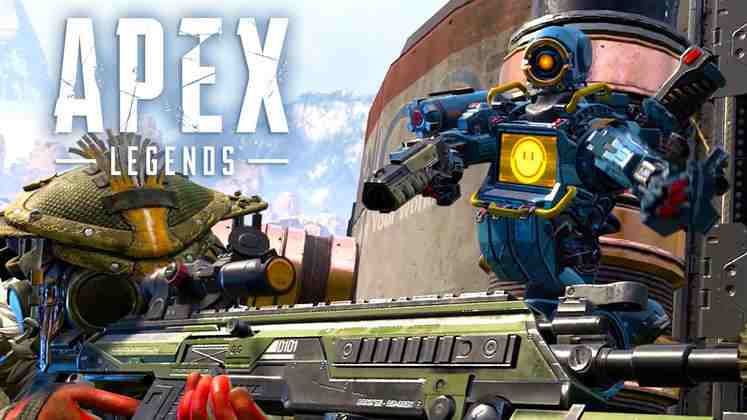 Who Can Play Apex Legends?

Apex Legends contain a lot of violence and can only be played by gamers that are at least 18 years of age. To play, you must have an Xbox or PlayStation console. You can also play with a PC that satisfies the graphics and memory requirements. There is also a mobile version for Android and IOS.

How To Use Apex Legends

You can play it on your Android or IOS by downloading it on the link provided at the end of this article.

To play on PC, you’ll need to have the EA Origin on your PC. If you don’t have it, download it by clicking on the link https://www.origin.com/usa/en-us/store and download. Create your account and search for the game. Download and install. You’re ready to play

To play on your Xbox, search for the game title through Microsoft Store and download through the link provided.

To play on PlayStation, search ‘Apex Legends‘ on your PlayStation store and download through the link provided. Add it to your library, and you’re ready to play.

How To Play Apex Legends

Play the tutorial mode in order to choose your most preferred legend. This legend will be teamed up with two other legends controlled by two other players. In a team, there can only be three different legends. This is why it’s important you master other legends too in case your preferred one is unavailable. Your squad or team will have to battle it out with 19 other teams for the last man standing.

The game starts with the ‘jumpmaster’ (the leader of the squad) choosing a location on the map to land from a combat helicopter. It’s important to stay together with your squad so you can protect one another. Moving away from your squad may leave you more vulnerable to attack.

As the match progress, the ring around the playground shrinks. While hugging the area around the ring can make you less likely to encounter opponents, being outside the ring can be fatal. Use a combination of your unique skills effectively to come out victorious. 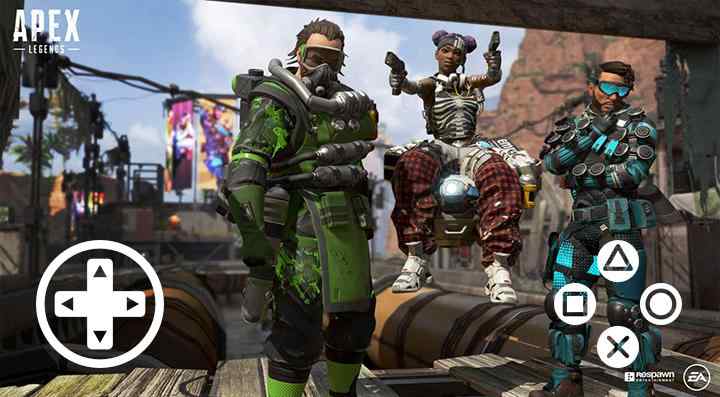 How Much Does Apex Legends Cost?

It’s absolutely free. However, there are micro-transactions that you can choose to ignore.

Apex Legends is a game you mustn’t miss if you’re a serious gamer and have a strong internet connection. It adds so many new exciting features and improve on the ones you’ve seen in other games.

Where is Apex Legends Available?